LISTEN TO THE NEW SONG HERE & WATCH THE VIDEO HERE 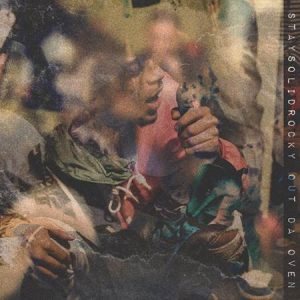 “Rocky looks to not let his most successful single defy his career, but to continue proving that he’s more than just any other or another artist with a Billboard-charting single, but an artist who plans to make an impact on all platforms” – ELEVATOR

As a true visual storyteller, StaySolidRocky released the official music video for “Out Da Oven” in addition to the audio. Watch the video, directed by LouieKnows, here.