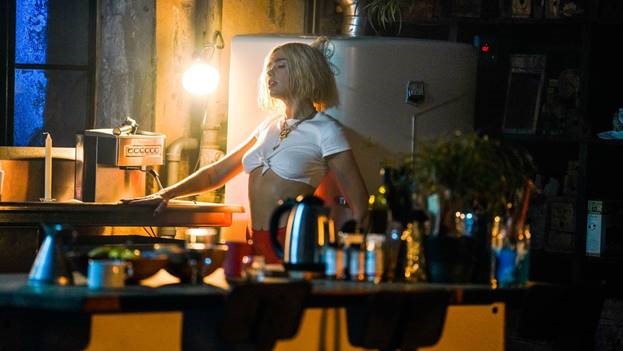 Dua Lipa joins Diplo and Mark Ronson on the latest track from their collaborative project Silk City. Released today on Columbia Records, “Electricity” comes accompanied with a Bradley&Pablo-directed video. Set during the sweaty New York City Black Out, Dua hosts a summer loft party and some guests seem to be stuck in the elevator. Listen and watch here.

Inspired by piano-laden Chicago house classics, and employing a stunning gospel vocal, the song came to fruition with lyric and melody contributions from Romy Madley-Croft of The xx, Dua Lipa and Diana Gordon, most renowned for working on Beyonce’s Lemonade.

“Electricity” follows the previous singles “Only Can Get Better” with vocalist Daniel Merriweather, “Feel About You” featuring Mapei, and “Loud” featuring Goldlink and Desiigner.

Their next scheduled live performance is on October 13 at Treasure Island Festival in Oakland, California. 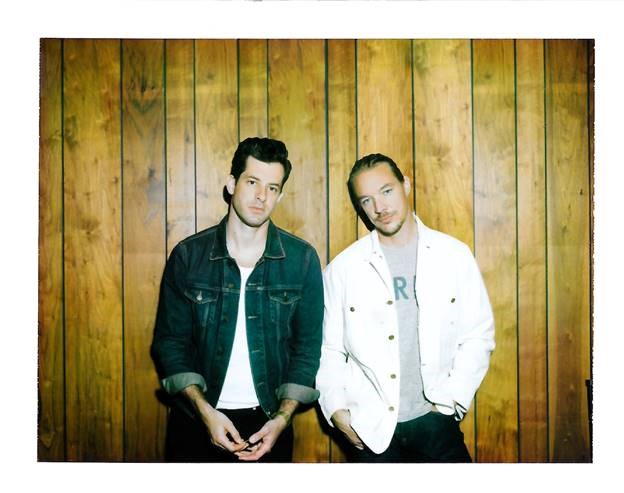 “‘Only Can Get Better,’ is lustrous reverb-heavy disco with echoes of garage music — a little Daft Punk, a little Armand Van Helden. Ecstatic but controlled.”—The New York Times

“[On ‘Feel About You’] the producers build a towering, multi-tiered groove under Mapei’s soulful croon, mingling disco strings with layered electronic beats and marimba-tinged synths.”—Rolling Stone

“Imagine if Michael Jordan and LeBron James got the chance to play on the same team in their primes. That’s essentially what we’re looking at with the union of Mark Ronson and Diplo and the launch of their new vintage club fare-inspired collaboration, Silk City.”—Dancing Astronaut

“It should come as no surprise to anyone that the first track from Diplo and Mark Ronson‘s new collaboration Silk City absolutely bangs. ‘Only Can Get Better’ is the kind of summery house hit that immediately transports you to a tropical beach party, giant cocktail in hand, or a clammy Ibiza club where strangers become best friends.”—NME 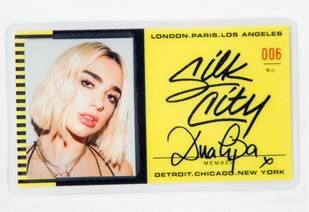