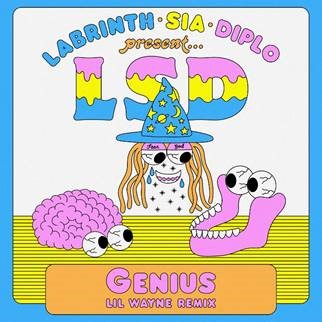 LSD — THE COLLABORATIVE PROJECT OF SIA, DIPLO AND LABRINTH —RELEASE THE REMIX FOR “GENIUS” FEATURING LIL WAYNE OUT TODAY 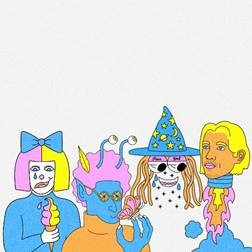