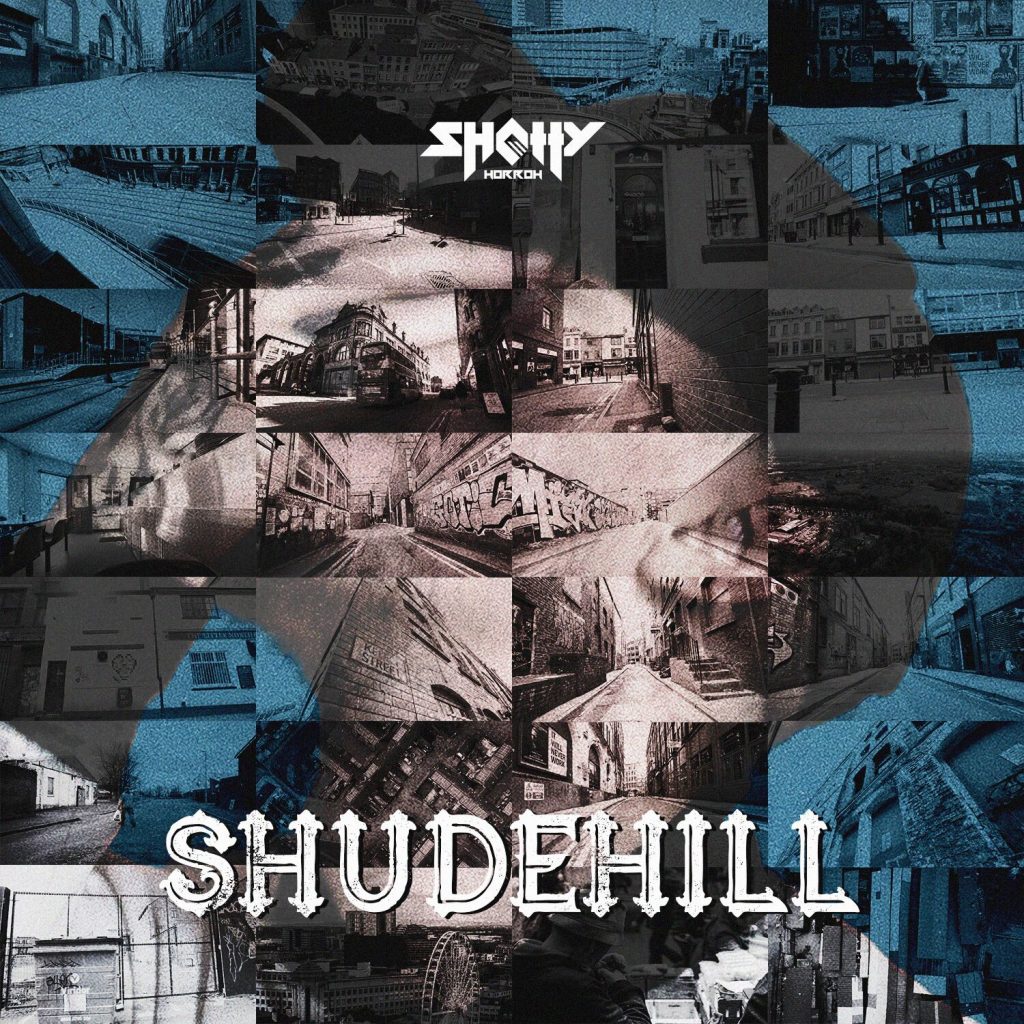 Alongside a power video that showcases visuals of Horroh’s hometown of Harpurhey, Manchester, England, the song and video depict the realities of growing up in a deprived inner-city. Horroh appears raw and passionate as he voices the everyday, working class struggles of an unjust system. Watch the video now here.

Shotty Horroh rose to fame after becoming a legend within the battle rap community.  Battling legends like Dizaster and Arsenol Da Rebel put him on the map, catching the eye of major artists such as Deadmau5, Drake and Jay Z.  Although battle rap introduced Horroh to the world, Rock n’ Roll was at his core. With a need for experimentation, Horroh took his natural storytelling ability and honed a new sound by overlaying his lyrics with the raw energy of a full band.

Drawing inspiration from bands like Oasis, The Beatles and The Stone Roses as well as the reality and rubbish of modern life – at times passionate, aggressive and intense, heartbreaking and tender – Horroh has shaped a sound that is authentic to himself and his roots.

With dozens of new songs written and recorded, “Shudehill” is just a taste of what’s to come from Shotty Horroh, including a full length album later this year. 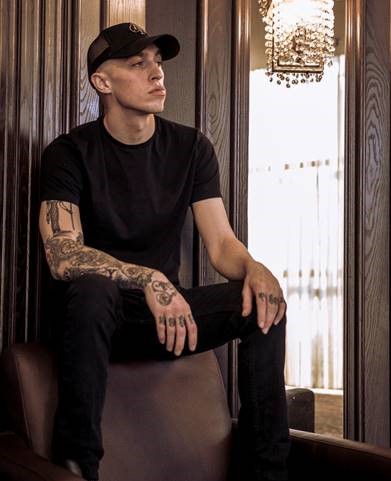