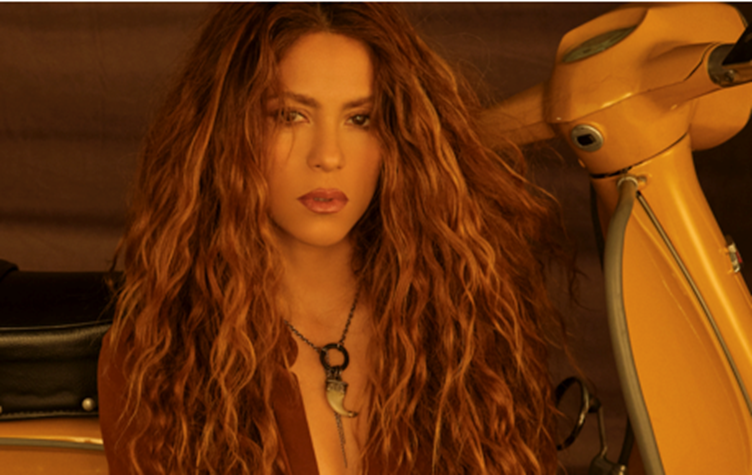 (July 16, 2021) – Iconic Colombian singer-songwriter and multiple GRAMMY® and LATIN GRAMMY® winner Shakira is back with explosive new single “Don’t Wait Up” via Sony Music Latin/RCA Records. Listen to it here! “Don’t Wait Up” is a liberating up-tempo anthem for the summer, an earworm you can’t help but dance to!

Of the exciting new track, Shakira said “I’m excited to share my new song Don’t Wait Up with everyone — the day we came up with this in the studio, I knew it would be perfect for summer and those nights where you just want to not think about tomorrow!

Shakira also released a hot new video alongside the song which was shot in was shot in Tenerife, Spain—Watch it here!

The video was filmed on the isle of Tenerife in the Canary Islands, a popular tourist destination with stunning natural landscapes. The Colombian singer spent several days at Abama Resort Tenerife in the municipality of Guía de Isora, where she recorded some of the music video’s most memorable images.

“Don’t Wait Up” was co-written by Ian Kirkpatrick and Emily Warren, and the video was directed by Warren Fu.

About Shakira
Shakira is a Colombian singer-songwriter and multi-GRAMMY® award winner.  She has sold over 80 million records worldwide and has won numerous awards including three GRAMMYs®, eleven Latin GRAMMYs®, and multiple World Music Awards, American Music Awards and Billboard Music Awards, to name a few.  She is the only artist from South America to have a number one song in the U.S., has had four of the 20 top-selling hits of the last decade, and is one of the top-5 YouTube artists of all time with over 18 billion cumulative views. Shakira’s last album “El Dorado” charted #1 on iTunes in 37 Countries, won Best Pop Vocal Album at the 2017 Latin GRAMMY® Awards, and Best Latin Pop Album at the 2018 GRAMMY® Awards. With over 10 billion streams, it is one of the most-streamed female albums of all time. In November 2018 she wrapped her hugely successful El Dorado World Tour. Shakira’s Super Bowl LIV performance garnered 4 Emmy Nominations and has also become the halftime performance with most YouTube views of all time at over 210 Million. She is currently recording her next studio album.