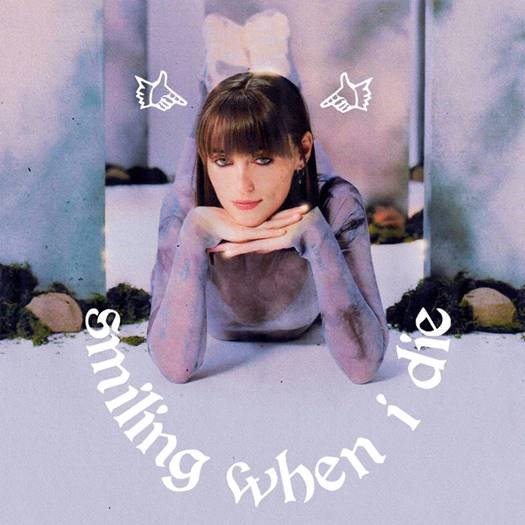 TICKETS ON SALE NOW FOR THE “let’s get sad” TOUR

(Los Angeles, CA – September 20th, 2019) — Today, critically acclaimed singer-songwriter Sasha Sloan releases new track “Smiling When I Die” via RCA Records. Listen HERE. The track is produced by King Henry. In celebration of her new track, Sasha is elated to announce that her forthcoming EP is expected this October. Additionally, her headlining dates for the “let’s get sad” tour are on sale now. She’ll be hitting major cities including Los Angeles, Chicago, and New York City. See tour dates below and tickets are available for purchase HERE.

Sasha released the video for her latest track “at least I look cool” in July. Check it out HERE. One of her latest tracks, “Dancing With Your Ghost”, has over 10.6 million views on YouTube and was featured in HBO’s “Euphoria.” It also led Idolator to declare “I don’t think it’s possible for Sasha Sloan to write a bad song”. Check out the recently released acoustic video HERE. Earlier this year Sasha, who previously finished a run of tour dates supporting LANY, released “Thoughts” along with the music video. The track, of which Idolator said, “it’s one of the week’s best new songs and deserves your full attention” also made the coveted New York Times Playlist.

After emerging in 2017 and appearing on a handful of high-profile collaborations, Sasha Sloan released her debut single “Ready Yet,” which has amassed over 25 million streams on Spotify alone. Since then, she has established herself as a true wordsmith, an artist’s artist, who crafts potent melodies filled with poignant lyrics. “Normal,” a track on her debut ep sad girl, which was released in early 2018 via RCA Records, has been heralded by Billboard as a “catchy introvert anthem.”  Sasha Sloan has garnered over 350 million streams from sad girl and her most recent EP, Loser, which was released in late 2018. These emotionally-rich, left-of-center pop releases lead to her late night debut on The Late Show with Stephen Colbert earlier this year with a performance of “Older.” She has received a ton of critical acclaim with Entertainment Weekly declaring her one of the 6 artists who will break big in 2019,  PAPER Magazine saying “With songs this resonant, one thing Sloan can’t fake is her talent.” Idolator also noted, “Everything the singer/songwriter has released since launching her artist project has been excellent…”  Sasha also was ranked #1 by Idolator in their “The 20 Best EPs, Mixtapes & Playlists of 2018” list. She has already built up a formidable live show and a rabid fan base that lead to her selling out her North American and European headline runs this year.

To Stream/Buy/Watch “Smiling When I Die”