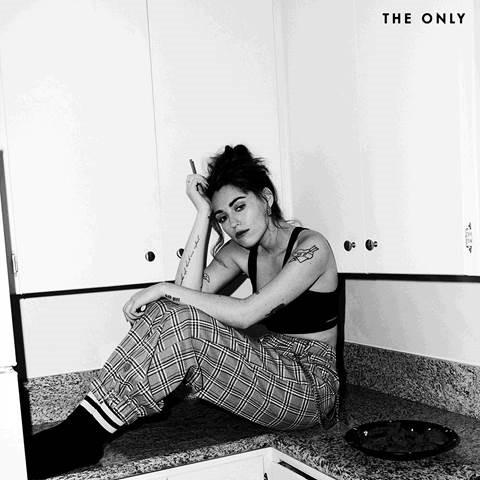 (Los Angeles, CA)—Today, rising singer-songwriter Sasha Sloan releases her new single “The Only.” Sasha also unveils the music video for the track, which was directed by Brian Petchers. The track is available now at all digital retail providers via RCA Records and will be included on Sasha’s upcoming EP, which is due this November.

Fresh off the heels of her summer tour opening up for alt-pop duo Oh Wonder, playing her first headlining show in Boston, opening up for Halsey and for CHVRCHES, as well as a multitude of festivals including Lollapalooza and Outside Lands, Sasha Sloan has announced a series of headlining shows in Los Angeles and New York in December. She’ll be playing shows at The Moroccan Lounge in Los Angeles and Mercury Lounge in New York. Tickets for both shows go on sale tomorrow and can be purchased here. See full list of shows below.

After emerging last fall writing and appearing on several high-profile collaborations, Sasha Sloan released her debut single “Ready Yet” (Click HERE to watch the music video), which has amassed over 16 million streams on Spotify alone. Since then, she has established herself as an artist to watch as she continues to release emotionally-rich, left-of-center pop. “Normal,” her first release of 2018, has been heralded by Billboard as a “catchy introvert anthem,” and CLASH praised about the track, “That fusion of light and shade has rarely been so powerful, with ‘Normal’ tapping into that alienated adolescence who exists inside each and every one of us…’Normal’ finds Sasha Sloan casually stating her brilliance.” Both “Ready Yet” and “Normal” are among the six tracks featured on Sasha’s debut ep, sad girl, which is out now.

To Buy or Stream “The Only”: