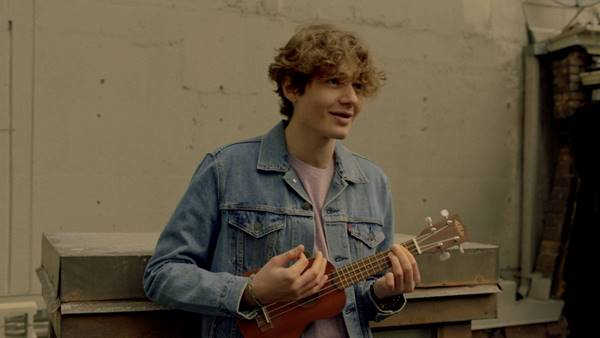 In speaking about “say goodbye,” Sarcastic Sounds says: “This song was really just a stream of consciousness thing to get some things off my mind. I’ve never really done that before, and I think that’s why a lot of people have connected to the lyrics so far.”

Sarcastic Sounds has been teasing the song on TikTok to his rabid fan base for weeks, leading to a viral moment with this post that has accumulated over 4.3M views and showcases Sarcastic’s (self-deprecating) sense of humor. “say goodbye” follows the January release of “change ur mind” featuring Claire Rosinkranz and Columbia Records label mate Clinton Kane. Sarcastic Sounds also recently collaborated on Powfu’s “The Long Way Home” ft. Sara Kays. 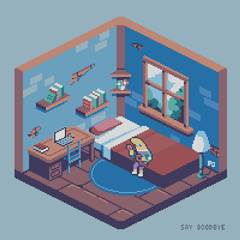 Hailing from Toronto, Sarcastic Sounds has a very diverse musical direction that blends lo-fi, hip-hop, alternative, and pop. He has cemented himself as a staple in the lo-fi music scene with over 500M streams and previous hits such as “I Don’t Sleep” and “it’s OK to Cry.” In addition to his solo career, Sarcastic Sounds has carved his place as a young producer after garnering buzz from Battle of the Beat Makers and landing a producer credit on “Mahogany” from Lil Wayne’s album Funeral. Recently, Sarcastic Sounds has remixed, produced, and collaborated with the likes of Powfu, Alec Benjamin, Rxseboy, StaySolidRocky, Dermot Kennedy and more.