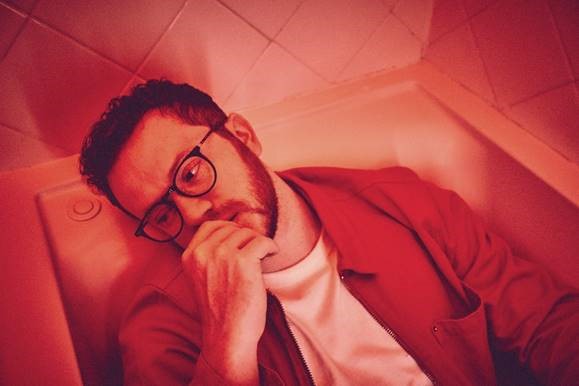 “PEOPLE I DON’T KNOW” FROM NEW PROJECT ‘HOMEWORK’ OUT NOW

“One of the most exciting new artists to date” 1883

“Keep an ear out and an eye on TikTok; it looks like Sam Fischer isn’t going anywhere soon.” tmrw

Following the huge success of his global smash hit “This City” and recent These Cities Project, Sam Fischer has shared his new project Homework alongside two new singles “Ready” and “People I Don’t Know.” The tracks make up the EP alongside previously released songs “The Usual,” “Everybody’s Got Somebody,” “I Got To Live” and of course, the Music Canada Platinum certified, “This City.”

Always wearing his heart on his sleeve and with sincerity in both his lyrics and conversations, new project Homework is a cathartic body of work, which acknowledges the moments in life that Sam has struggled to deal with and how these situations have changed him for the better. Through each of the six songs, he takes the listener through each situation with him in a relatable, personable and emotive journey. Sam says;

“I’m so stoked for Homework to be out. Since releasing This City and seeing the way my own vulnerability became an outlet for my fans, I’ve spent the better part of the last 4 years writing as honestly and opening as I could, and that became Homework. It’s the study of myself, moments that have defined my life and stories that will hopefully give words to your own.”

Beginning as a TikTok sensation and quickly cementing itself in hearts and heads around the world, the emotive and heartfelt “This City” now stands at over 250 million worldwide streams, 1 million worldwide sales and over 10 million video views. It has been certified Silver in the UK with a Top 20 chart position, which steadily climbed over 19 weeks, receiving radio support from Radio 1, Radio 2 (B List), Capital, Virgin and Bauer alongside TV performances on Jimmy Kimmel Live, The Late Late Show with James Corden and The Ellen DeGeneres Show. Sam followed the release with five remixes of “This City” featuring Anne-Marie, Kane Brown, Nea, Nico Santos and Camilo, which culminated in the These Cities Project.

After releasing a song from the project every two weeks for the last month, Sam completes the release with new singles “Ready” and “People I Don’t Know.” Raw and emotive, “Ready” is an honest letter Sam wrote to himself and it’s an anthemic ballad in the making. “People I Don’t Know” is about being mindful of others, as you never knowing what anyone other than yourself is going through. Sam says;

“I wrote ‘Ready’ as if I was staring at myself in the mirror and asking when I was going to be ready to accept myself for who I am. It’s not been the easiest couple of years, getting dropped felt like a bad break up and it hurt like hell. It took a long time to get to where I am now mentally and emotionally. ‘Ready’ is the message to myself to say it’s all in my head and no one’s going to love me the way I can love me if I let myself.”

“‘People I Don’t Know’ – I talk shit about people I don’t know and I’m sure people talk shit about me too but neither of us know it. I caught myself talking shit and I really didn’t like how it felt. I don’t know what anyone else is going through and honestly, we’re probably all going thr    ough the same stuff, so by talking shit about someone else I’m projecting my own fears and insecurities on them. I talk shit about other people to make myself not feel as far behind others. ‘People I Don’t Know’ is a simple honest human truth and I’m sure I’m not alone in it.”

Australian born Sam Fischer first introduced himself with his Not A Hobby EP and has garnered incredible attention through his soulful voice and heartfelt lyrics. Touring North America with his friend Lewis Capaldi, he wowed crowds with his buoyant personality and pure love and talent for song-writing. Now based in LA, he not only has received acclaim for his own work, but he continues to solidify his spot as one of the hottest current writers, having worked with global pop superstars including Ciara, Louis Tomlinson, Jessie J and many more.

However, it hasn’t all been plain sailing for Sam, who endured his own heartache to achieve his dreams. With the promise of a recording contract in the bag, he set off to LA only for the deal to be pulled away. After months of couch-surfing, he finally and deservedly received his break and This City and new project Homework are just the amazing start of an exciting new chapter in Sam’s career. 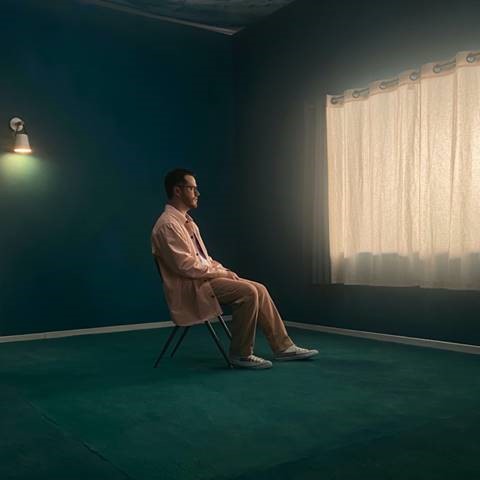