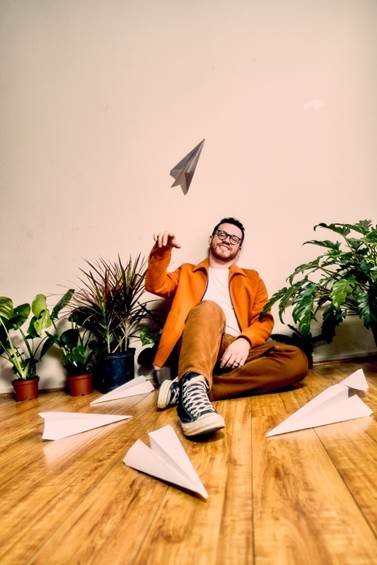 “One of the most exciting new artists to date” 1883

“Keep an ear out and an eye on TikTok; it looks like Sam Fischer isn’t going anywhere soon.” tmrw

Following the huge success of his global smash hit This City and recent These Cities Project, Sam Fischer has announced a brand-new project entitled Homework released on 28th August, which launched last month with new single The Usual and continues with two new singles Everybody’s Got Somebody and I Got To Live out on 14th August via RCA Records/Sony Music.

Beginning as a TikTok sensation and quickly cementing itself in hearts and heads around the world, the emotive and heartfelt This City now stands at over 250 million worldwide streams, 1 million worldwide sales and over 10 million video views. It has been certified Silver in the UK with a Top 20 chart position, which steadily climbed over 19 weeks, receiving radio support from Radio 1, Radio 2 (B List), Capital, Virgin and Bauer alongside TV performances on Jimmy Kimmel Live, The Late Late Show with James Corden and The Ellen DeGeneres Show. Sam recently released five remixes of This City featuring Anne-Marie, Kane Brown, Nea, Nico Santos and Camilo, which culminated in the These Cities Project.

Always wearing his heart on his sleeve and with sincerity in both his lyrics and conversations, new project Homework is a cathartic body of work, which acknowledges the moments in life that Sam has struggled to deal with and how these situations have changed him for the better. Through each of the six songs, including This City, he takes the listener through each situation with him in a relatable, personable and emotive journey.

Sam will be releasing a song from the project every two weeks, which launched with the tender The Usual. Continuing the releases are two new tracks Everybody’s Got Somebody and I Got To Live. Deeply honest and emotive yet upbeat, the former is about life not working out and situations being out of your control, and the latter discusses being grateful for what you have, whilst also living the best life you can. Sam says;

“Everybody’s Got Somebody is like a live couples therapy session. It’s acknowledging your own toxic behaviour and confronting the relationship or reality that messed you up. I’ve been burned quite a lot in my life; professionally, personally, romantically, so whoever I was before all of that is long gone, and through it all, the trust issues, the insecurities, the hardship, I am who I am and I’m grateful I’ve found someone to love the messed up version of myself.”

“I Got To Live was the very last song I wrote in 2019. I had just signed my record deal and was about to (or so I thought) spend the next year on a whirlwind ride with This City. I was going to do things I’d only ever dreamed about and because I have a tendency to focus on the little things that go wrong instead of right, I wanted to make sure that I really lived in every single moment, because you never know when it’s all going to get taken away. Little did I know, a global pandemic would break out and put a very heavy pause on all of those plans. Nonetheless, this song still means a lot to me and even though life looks different right now, I’m still trying to be as present as possible every single day because we’re all going to look back on this time when we’re 91 years old and talk about it like it was yesterday.”

Australian born Sam Fischer first introduced himself with his Not A Hobby EP and has garnered incredible attention through his soulful voice and heartfelt lyrics. Touring North America with his friend Lewis Capaldi, he wowed crowds with his buoyant personality and pure love and talent for song-writing. Now based in LA, he not only has received acclaim for his own work, but he continues to solidify his spot as one of the hottest current writers, having worked with global pop superstars including Ciara, Louis Tomlinson, Jessie J and many more.

However, it hasn’t all been plain sailing for Sam, who endured his own heartache to achieve his dreams. With the promise of a recording contract in the bag, he set off to LA only for the deal to be pulled away. After months of couch-surfing, he finally and deservedly received his break and This City and new project Homework are just the amazing start of an exciting new chapter in Sam’s career. 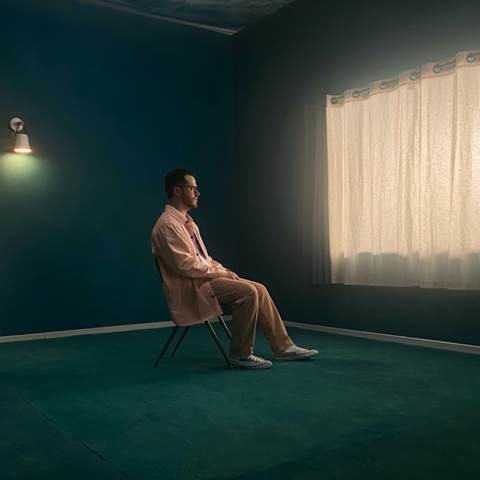