Video features never-before-seen footage of Hurd & wife, Maren Morris, offering a glimpse into the couple’s past few years together 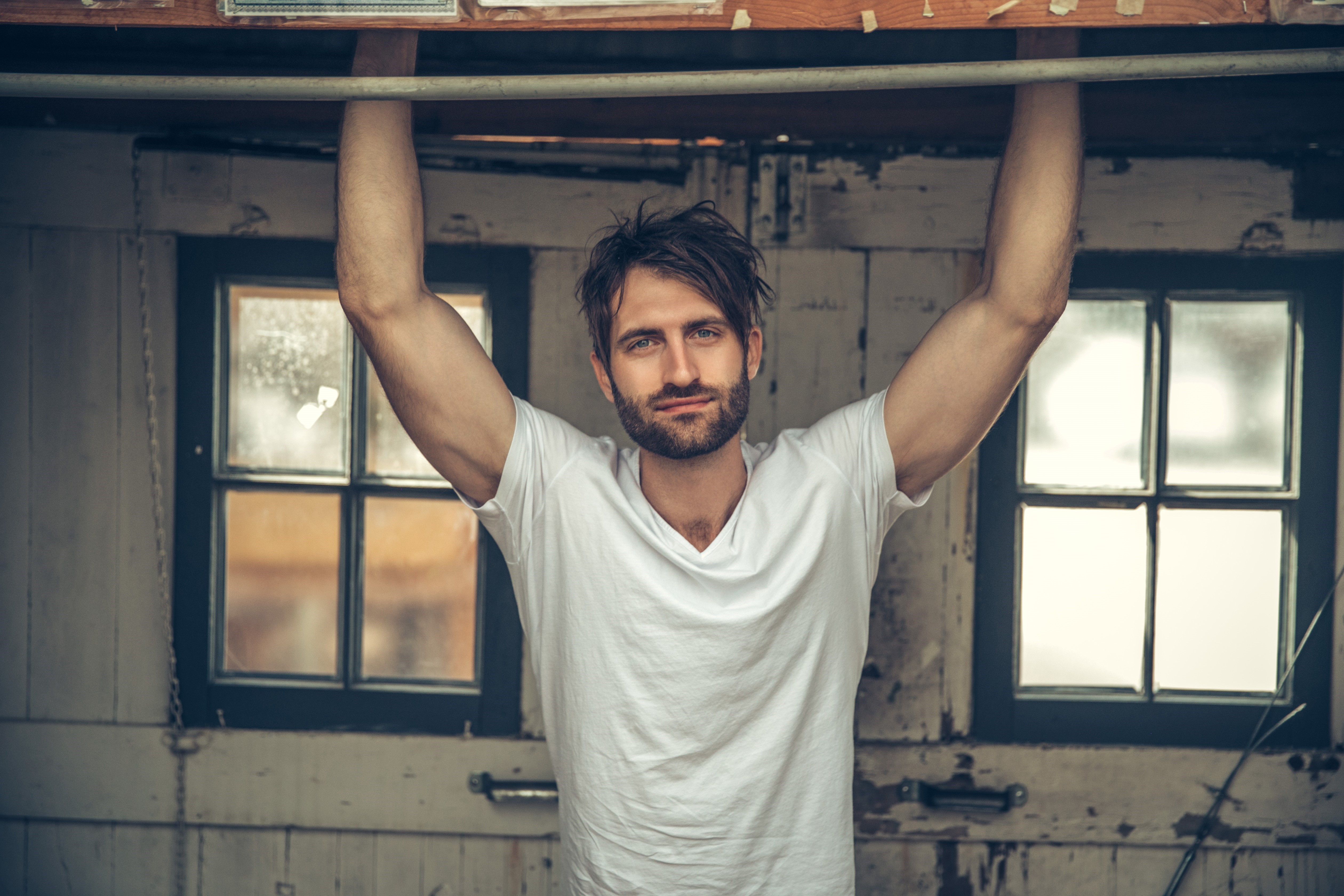 Nashville, Tenn. – RCA Nashville artist & multi-No. 1 songwriter, Ryan Hurd, reveals for fans an intimate, front row seat at the journey from the past few years of life together with now wife, Maren Morris, in the official music video for “Diamonds or Twine” – watch now on VEVO . The video features never-before-seen footage of Hurd & Morris at his family’s lake house in Michigan where he proposed, backstage at Red Rocks Ampitheatre before Morris’ tour date with Sam Hunt, pre-show at Ascend Ampitheatre in Nashville, Tenn. for Hurd’s show with Thomas Rhett and outtakes of life on and off the road. Taking a short break from the studio where he has been putting the final touches on his debut album, Hurd joined Bobby Bones today to share the story behind “Diamonds or Twine” and discuss the songwriting process as he maps out new music for fans. Listen to the interview here.

The day before Hurd & Morris tied the knot in March, Hurd released “Diamonds or Twine” as a wedding gift for his bride-to-be, debuting the song with SiriusXM The Highway. Hurd first played the soulful love track, which he co-penned with Laura Veltz and Mark Trussell, for Morris the night he popped the question in Michigan last summer. However, unbeknownst to Morris, the “Love In A Bar” singer/songwriter secretly recorded the track with long-time producer, Aaron Essuis, as a gift to celebrate their wedding weekend.

Hurd, a celebrated songwriter with cuts by Blake Shelton, Lady Antebellum and Luke Bryan, adds “Diamonds Or Twine” to his breakout EP of 2017, a collection of four tracks released for fans as an introduction to his artist project. Hurd is currently in the studio working on his debut album expected later this year.

About Ryan Hurd
RCA singer/songwriter Ryan Hurd continues his ubiquitous rise taking his trademark, powerful lyrics & melodies and electric live performance to fans. As one of Nashville’s most multi-dimensional young songwriters, Hurd claims co-pen credits on some of country’s biggest hits (“Lonely Tonight” – Blake Shelton, “You Look Good” – Lady Antebellum, “Sunrise, Sunburn, Sunset” – Luke Bryan) and continues his hit-song producing path with the release of his own debut music. Lauded for “generating major buzz” and “making waves online” (Rolling Stone), Hurd’s EP has garnered over 90 million streams worldwide. With his dynamic music debut producing early fans among his country peers, Hurd, labeled “one to watch” by Pandora, Rolling Stone, Huffington Post, has shared the stage with Thomas Rhett, Maren Morris and Florida Georgia Line. For more on Ryan Hurd and to catch him on the road, visit RyanHurd.com.