ALBUM SET TO RELEASE MAY 5 VIA COLUMBIA RECORDS 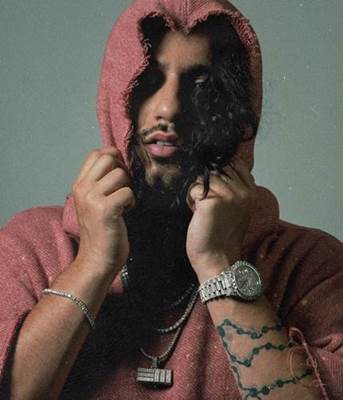 “WHAT THEY WANT” OFFICIALLY CERTIFIED PLATINUM

In anticipation of his major label debut album There’s Really A Wolf, Atlanta-based DIY rapper and producer Russ has released new track “Cherry Hill” today – check it out here. The song is the first taste of what’s to come from his 20-song album, which is set to release both physically and digitally on May 5 via Columbia Records. Russ produced, mixed, mastered, engineered and wrote the entire album completely on his own, and it’s available for pre-order now. The album also features both of Russ’ Billboard Hot 100-charting breakthrough tracks, including the recently certified Platinum hit “What They Want” and “Losin Control,” which is currently Top 10 on Shazam in nearly 200 markets. See full track list below.

Acknowledged as one of the top artists to watch in 2017, Russ will embark on The Wake Up Tour next month, playing shows in over 30 cities across North America. Following five previous sold-out tours, The Wake Up Tour kicks off on May 16 in Baton Rouge, LA with additional stops including Winnipeg, Calgary, Philadelphia, his hometown Atlanta, Detroit and Los Angeles, before wrapping up in Chicago at Lollapolooza on August 5. Ticket bundles for the tour are available now here. Russ is also confirmed for other major summer festivals including Bonnaroo, Wayhome, Boston Calling, FVDED in the Park and Osheaga.

For 10 years, Russ has been doing it all himself.  A self-proclaimed “DIY pioneer,” Russ produces, mixes, masters, engineers and writes all of his own music.  His strong vision and self-belief has resulted in two Top 15 radio hits, 175 million total Youtube views to date, 3.6 million monthly listeners on Spotify, and over 225 million plays of his vast catalog, all sung word for word by his dedicated fan base at sold-out shows across the globe. 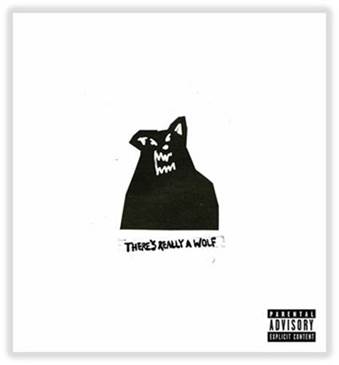