Rosalía Unveils A New Song & Video Today With The Release 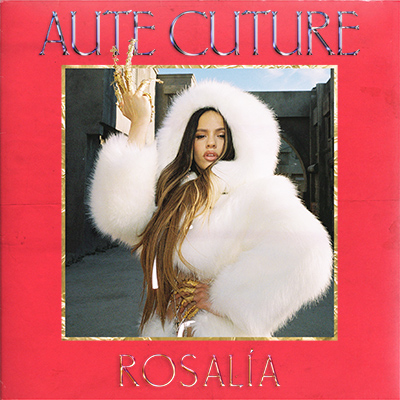 (New York, NY – May 30, 2019) Rosalía continues to cement her place as a verifiable global pop star with the release of her new song “Aute Cuture.” Depicting a confident young woman who has overcome heartbreak, and now projects her strength through a passion for fashion and personal style, the song was co-written and co-lyricized by Rosalía, with El Guincho and Spanish author Leticia Sala. Rosalía, who is widely celebrated for her groundbreaking fusion of classic Flamenco with electronic beats and urban rhythm, releases the track alongside another characteristic high octane, eye popping video. Directed by Bradley & Pablo with a story by Rosalía and Pili, the video tells the tale of the “Aute Cuture” – a ‘mystic beauty gang.’ The latex clad gang rolls into town in custom rides and reinvigorates everyone with their no-nonsense leader providing a dose of glamour and handclap ready bejeweled nails. Watch the video here

(“AUTE CUTURE is the title: written incorrectly but with a sense of humor and strength. I wrote this song before going out to tour El Mal Querer and I have taken the time necessary so the song would come out with the best video to accompany it. Filled with claps, nail art, and a Tarantino vibe. Enjoy it and hopefully it’ll make you dance and laugh like it does me”)

Featured as Zane Lowe’s World Record on Beats 1 on Apple Music for its debut this week, “Aute Cuture” arrives amidst the continued success of Rosalía previous single “Con Altura” with Reggaeton superstar J Balvin and featuring El Guincho. After debuting just two months ago with best of week picks from Pitchfork, The New York Times, Jimmy Fallon and many more, “Con Altura” has surged into the Top-5 of YouTube’s Global Music Videos Chart across recent weeks, and was just named as one of TIME’s “10 Best Songs of 2019 (thus far)” – declaring it “sounds like the future of global pop music.”  Recognition for Rosalía’s groundbreaking artistry continued this week, as FADER’s just unveiled COVER profile from their influential annual music issue heralds the young star for “transforming what it means to be a pop star – as she reaches global stardom.” 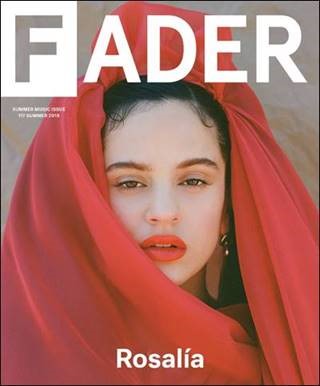 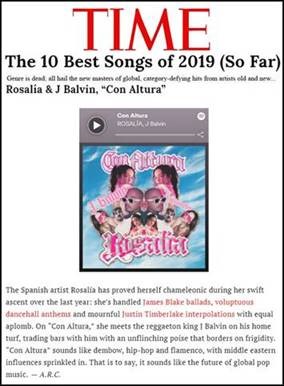 Following her starmaking Coachella performances on April 12th and 19th – in which she shared “Aute Cuture” for the first time – and a sold out limited engagement of her “El Mal Querer Tour,” Rosalia continues to bring her stunning live show to fans around the world. Fans wishing to see her live can do so at a slew of European festivals this summer including but not limited to Primavera Sound (Barcelona), NOS Primavera Sound (Portugal) and Roskilde (Denmark). Rosalía will next return to Canada with her Osheaga performance in Montreal on August 2nd and to the United States with a highly-anticipated Lollapalooza performance August 4th in Chicago. For more information, fans should please visit her website at https://www.rosalia.com/.