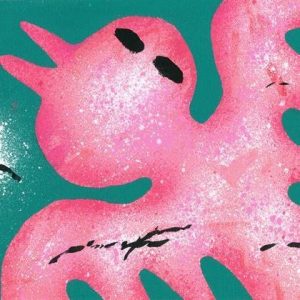 Today, Ritt Momney has unveiled new song “Not Around,” which he co-wrote and co-produced with fellow recording artist Dayglow. Mixed and mastered by Ritt, the somber track closes with an epic guitar solo by Palehound. Listen HERE. The collaboration with Dayglow comes full circle with this release as Ritt was originally slated to join his 2020 tour before the pandemic hit.

“Not Around” marks Ritt’s first piece of original music since the 2019 release of his debut album Her and All of My Friends and follows the steady success of his cover of Corinne Bailey Rae’s “Put Your Records On,” which he was inspired to record after the tour cancellation. Ritt’s viral rendition of the song has amassed over 300M combined streams worldwide to date and is currently #13 at Pop Radio and Top 30 at Adult Pop (#27).

Ritt is currently working on his forthcoming album due later this year, which will include first offering “Not Around.”