ARRIVES ON THE HEELS OF HIS VMAs DEBUT

FOLLOW-UP TRACK TO PLATINUM-CERTIFIED HIT “IF THE WORLD WAS ENDING” FT. JULIA MICHAELS WITH OVER 800 MILLION STREAMS 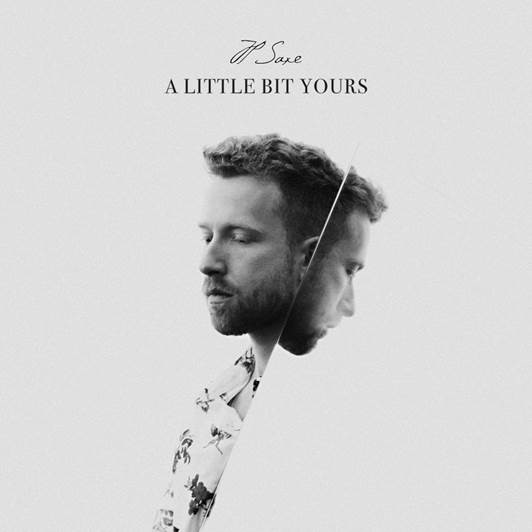 Critically acclaimed and rising singer-songwriter and musician JP Saxe releases a profound and emotionally stirring new track “A Little Bit Yours” today via Arista Records. Listen Here. The song is accompanied by a visualizer, with an official video to follow on September 10th. The track was co-written with and produced by Ryan Marrone and Benjamin Rice. The song arrives on the heels of JP’s VMAs debut alongside Julia Michaels in partnership with Extra Gum. The stripped-back performance, which Vulture praised as “gorgeous,” was dedicated to frontline workers and everyday heroes at home. Watch HERE. Beloved by the artist community, global superstar Demi Lovato publicly praised JP for the performance, in addition to other artist call-outs on JP’s songwriting from Camila Cabello, Shawn Mendes, Alessia Cara, Sam Smith, Gwen Stefani, Lewis Capaldi and more. Yesterday, JP landed the #1 position on Billboard’s Emerging Artists Chart.

Of the song, JP says: “The song is the feeling right before the end of the tunnel, right before life got a different kind of beautiful than I ever could have anticipated. I learned a lot about myself writing it, both musically and emotionally. I’d never really sung like this before, which was scary. Lyrical vulnerability I’ve gotten used to, but vocal vulnerability is new. If I could only ever play you one more new song, this is the one I would pick.”

Toronto-born, Los Angeles-based singer-songwriter, JP Saxe always finds a way to cut beyond the surface, tapping into a deep connectivity with universal emotion and human experience. His powerful duet with Julia Michaels titled “If The World Was Ending,” led to his late-night TV debut on The Tonight Show Starring Jimmy Fallon last November. JP and Julia also performed the song while quarantined for The Late Late Show With James Corden on April 16th. Idolator proclaimed the song ‘packs a strong emotional punch,’ and PEOPLE Magazine praised the song as a “beautifully stripped back piano ballad.” JP has also amassed fans at The FADER, following his single “Women Who Look Like You”, featuring rapper Guapdad 4000.

In February, JP released his anticipated six-track debut EP, Hold It Together. TIME Magazine praised the project for “exploring the weird – sometimes lovely – sometimes painful – emotions that bubble up in relationships” and included “3 Minutes” off the EP in their ‘5 Best Songs of the Week’ roundup. Over the last year, JP completed a nationwide summer/fall tour with Noah Kahan and joined Lennon Stella on her European tour this winter. 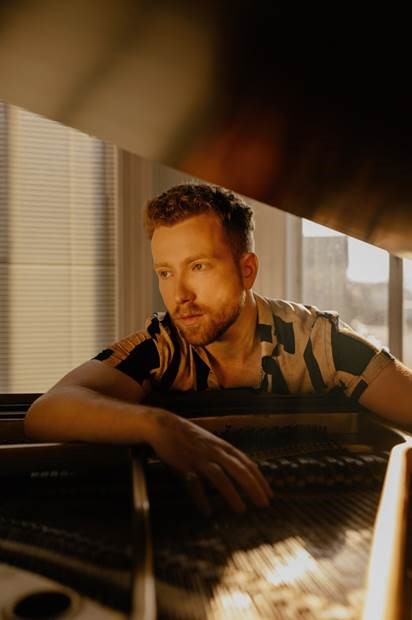