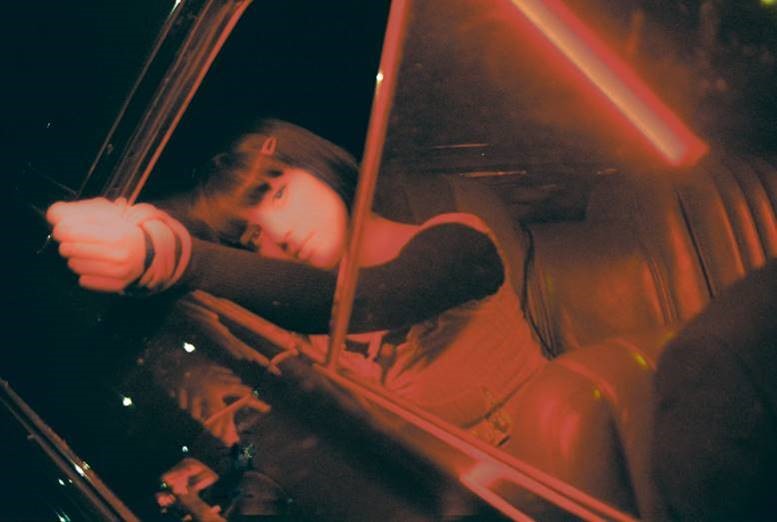 “I want people to feel big, like they take up space. That’s a good thing. It’s about big feelings and defining yourself by what you like and what excites you, about becoming your own hero and everyone can do that. You are not an inconvenience. There’s room for you at the hero table,” Raissa says. “On ‘GO FAST BABY,’ I’m talking directly to the people who were shitty to me and held me back from reaching my potential. I’m telling them, ‘I’m out of here and you can’t stop me, I’m so far beyond where you thought I would be.’” 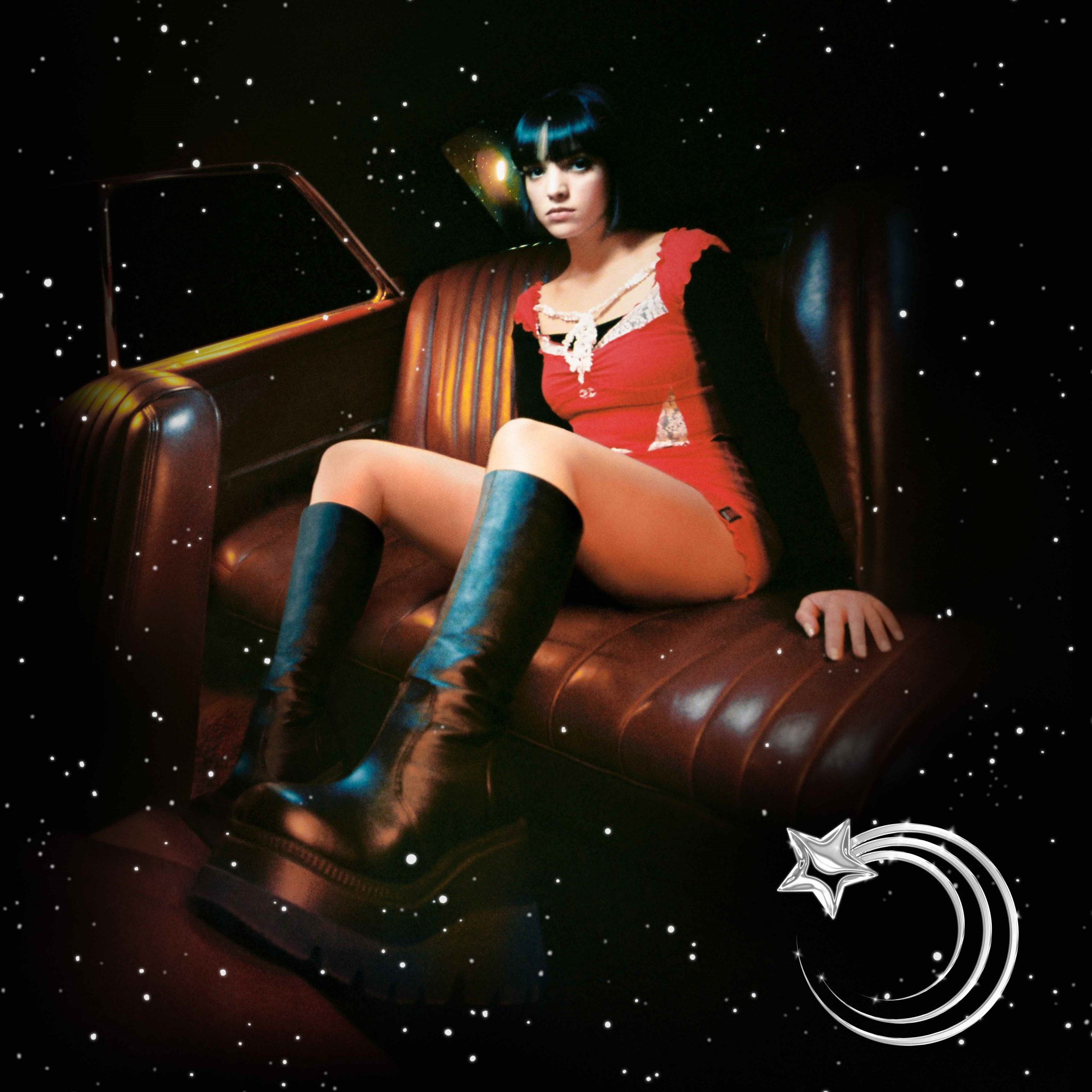 The narrative arc of the HEROGIRL EP chronicles a hero’s journey, a classic story telling device wherein the protagonist crosses the threshold into another realm to learn a critical lesson that can then be applied to the normal world. Heavily influenced by Raissa’s fascination with sci-fi and fantasy aesthetics, the HEROGIRL EP positions Raissa as the hero of the story, but the EP’s embrace of child-like naivety, a complete lack of cynicism and finding strength in what you love—rather than focusing on what makes you miserable—extends far beyond the music to her audience.

The new track follows a string of singles from earlier this year that arrived alongside self-made videos, “BULLYING BOYS,” “ANGEL ENERGY” and “VALENTINE.”

Born (an Aries sun, Pisces moon, Libra ascendant) in Spain to a Franco-Algerian father and a Spanish mother, Raissa is a 23-year-old singer, producer, and Mark Ronson protegée spent her childhood living in Beijing, Sydney, and Kuala Lumpur. Now based in London where she studied cultural criticism at Central Saint Martins, Raissa finds inspiration in all corners of the world, from the poetry of Leonard Cohen and films by Miyazaki and David Lynch to everyday conversations with friends and family.