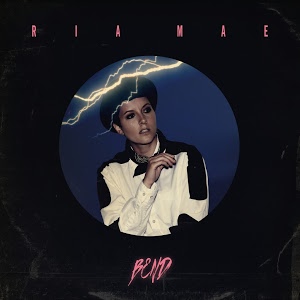 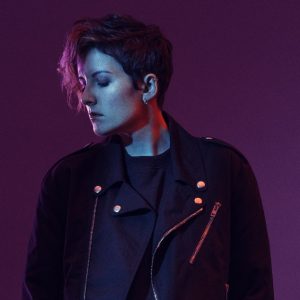 (Toronto-June 16, 2017) – Ria Mae returns with a brand new single “Bend,” a song about bending – but not breaking – in a relationship.  “Bend,” showcases Ria’s distinct ability to seamlessly blend raw and honest lyrics into infectious pop hooks.

“This song is about struggling to leave a relationship that has extreme positives and extreme negatives,” says Ria.  “It’s about questioning if you’re doing enough, but ultimately having a hard line as to how far you can bend… ”

The indie-pop star saw rapid success with her critically acclaimed last album, Ria Mae. Her breakthrough single, “Clothes Off” quickly accelerated to the top of the charts, reaching certified Platinum status in Canada and gaining over 2.4 million views on VEVO. The single instantly gained the praise of the press and garnered multiple award nominations including ‘Single of the Year’ at the 2016 JUNO Awards and ‘Best New Canadian Artist’ at the iHeart Radio MMVAs. This past April, Ria dominated the East Coast Music Awards with seven nominations and two wins for ‘Solo Recording of the Year’ and ‘Pop Recording of the Year.’  Internationally, Ria has toured Europe with Tegan & Sara, and across the USA with Coleman Hell.  Her music has been streamed over 33 million times worldwide, half of which have come from outside Canada.

Over the last two years Ria has toured with an array of incredible artists including the aforementioned, as well as Alex Nevsky, Elle King, Classified and many more. This summer, Ria will perform select dates across Eastern Canada including Saint John, Quebec City, and Sydney.  Follow Ria on Facebook, Twitter, and Instagram for more information on upcoming dates.