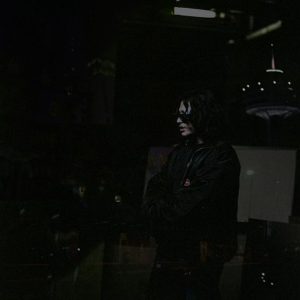 “Wish You Well” follows the release of RealestK’s project Dreams 2 Reality. The mixtape is a potent fusion of dark trap ballads and unashamed emotional transparency, featuring jams like “Leave Me Alone” alongside tender hitting tracks like “I Think I Do,” “Bruce Wayne,” and the US and Canadian gold-certified “WFM.”

RealestK will be joining NAV on his upcoming ‘NEVER:SLEEP’ tour as direct support along with rapper SoFaygo! The 23-city tour kicks off February 14 in Minneapolis, hits Vancouver, and will be wrapping up with in Toronto, featuring a special show alongside Bryson Tiller. See below for full dates. 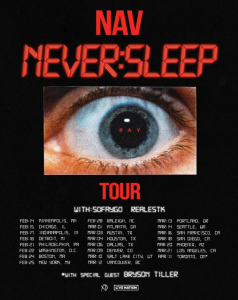