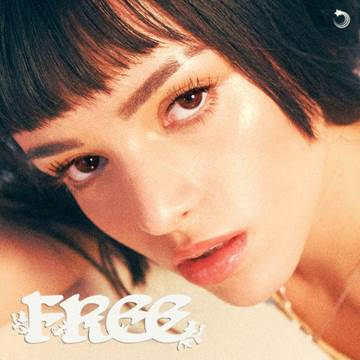 In speaking about the track, Raissa says “it’s an internal battle, where caring too much and feeling weak for it, wanting to be cool and strong and unbothered like my idols while trying to remind myself that they wouldn’t be my idols if I couldn’t identify the human emotions they (and I also) go through in their art. That they probably go through things just as much as anybody else.” 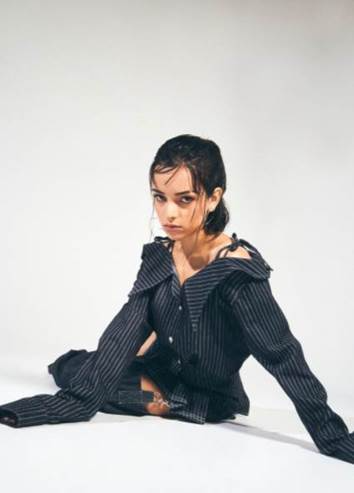