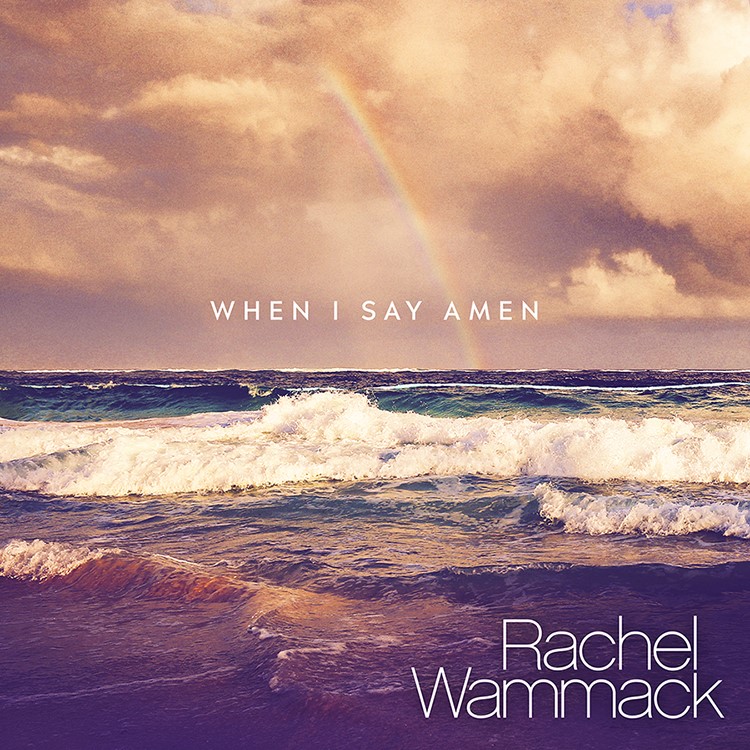 About Rachel Wammack: The 25-year-old Muscle Shoals, AL native has a “deep-rooted, classic sound” (Wide Open Country) influenced heavily by the rich musical heritage of her hometown. Her songs showcase a “powerful, raw, honest collection” (All Access), which has earned her recognition as the only artist in the genre selected for Entertainment Weekly’ s “2019 Artists to Watch” list. Last year Wammack introduced new music including the shimmering “Enough” and the poignant “Something People Say,” songs she co-wrote that highlight her personal and artistic growth catching the attention of fans and critics along the way. The singer is named one of Paste Magazine’s “10 Country Artists to Watch in 2020,” while earning “2019 Artist to Watch” acclaim from multiple outlets including AOL, Pandora, Music Row, Pop Culture, Sounds Like Nashville, and more. Selected for CMT’s “Next Women of Country” as well as Bobby Bones “Class of 2019,” Wammack shares “an undeniable air of confidence and sincerity when she performs” (Taste of Country).