Q The Shave Experiment for Servicing 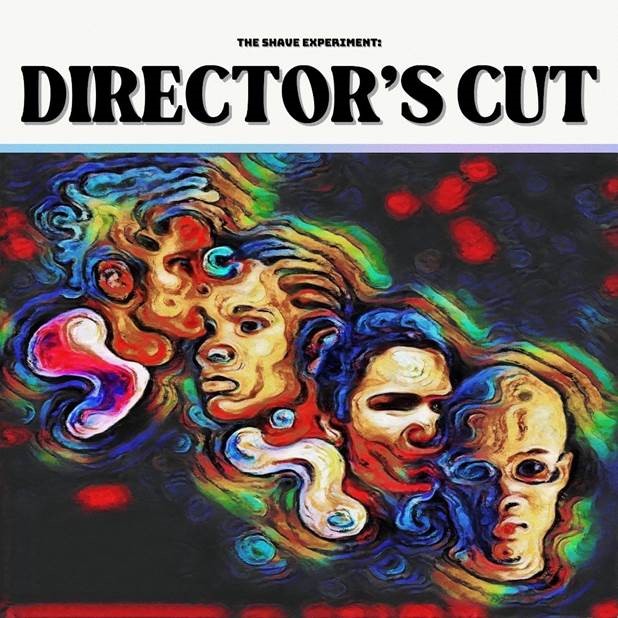 “The power of “If You Care” isn’t in the conventional come-on of lyrics…. It’s in the persistent rhythmic displacement, top to bottom.”

“The South Florida native dropped his debut The Shave Experiment in late 2020 and delivered five full tracks of innovative and soul-searching music, leaving listeners to wonder what Q will deliver next.”

“The Shave Experiment is a genre-bending escapade, filled with lush guitars that are welcoming to the ear, fusing pop, funk, and R&B.”

(June 4th, 2021 – New York, NY) In his new redefined version of The Shave Experiment (Director’s Cut), Q returns with five new songs, including the recently released tracks “If You Care” which debuted with his COLORS performance and “Want”. Blending elements of R&B, Funk, Pop and everything in between, Q gets candid in the process recorded in his short film shot by frequent collaborator Sophie Fabien. Watch HERE. While topping multiple 2021 “Artists to Watch” lists, it is clear that Q Marsden is making a name for himself.
ABOUT Q
With a powerful falsetto and a knack for tender, soulful storytelling, Q Marsden is well on his way to capturing the hearts and minds of a generation.

Q was five years old when he started recording music. Raised by musician parents, the 21-year-old singer-songwriter from Pembroke Pines, Florida fondly remembers laying his first tracks down in studios his father brought him to in Jamaica. Despite his early foundations in music, Q was never taught how to play the piano, guitar, and drums that grace his stirring, melodic songs. “I would listen to it and try to play it piece by piece,” Q explains about teaching himself to play the keys by ear and using classic Mozart as a guide. Soon enough he was programming beats into his mother’s Triton keyboard. When he heard Drake’s 2013 album Nothing Was The Same, Q was inspired to make production his focus, and even sold a guitar he had bought in order to get the computer equipment he needed to strengthen his sound.
“My music now has no resemblance to Forest Green or even Thoughts,” Q says about the evolution of his sound and new, collaborative music on the horizon. He’s in a different place now, and so naturally, the music is different. 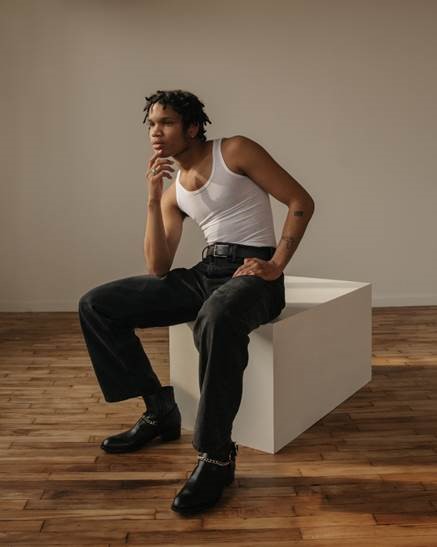