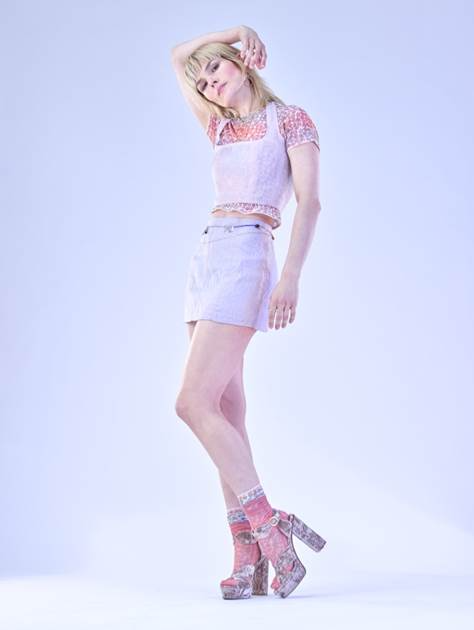 Olivia Merilahti (formerly of Victoire-winning group The Dø) today releases her debut solo album, Beginnings, out now on RCA / Sony Music France and available to stream across all platforms from here. The album arrives alongside a new video for current single ‘Here & Now’, which has been produced by M.I.A.-collaborator Surkin (who’s also remixed the likes of Charli XCX and Foals) – watch the video here.

French-Finnish Merilahti enjoyed nearly a decade of success as half of The Dø, who Billie Eilish recently cited as a key influence on her Apple podcast ‘Me & My Dad Radio’. The band made French chart history with their 2008 debut Mouthful, which became the first anglophone album to go #1. The band bowed out in 2015 Shake Shook Shaken, which won them the Victoires de la Musique gong for Best Rock Album, alongside a nomination for the IMPALA album of the year.

Featuring co-production credits from Xavier and Surkin of French touch royalty Justice, Stelios Phili (A$AP Ferg) and Maxime Le Guil (SoKo), Beginnings takes cues variously from female synth pioneers – particularly Suzanne Ciani – the scores of Hans Zimmer and Kraftwerk’s legacy to create a multi-dimensional pop album. The release underscores the realization of Merilahti’s alter ego, Prudence – a rebirth as much personal as creative following the end of both her professional and personal relationship with band-member Dan Levy after the pair called time on The Dø.

Speaking about this new stage in her career, Olivia says; I am grateful that I got the chance to make Prudence real, and that you followed me so far. Nothing has been easy, nothing has been obvious. Everything I have done over the past 5 years is about self-fulfillment, about building an identity as an artist, as a woman and more recently as a mum. Prudence is a modern creature who also speaks of freedom and emancipation. It is my bubble, my shelter, my planet. This is a home where I want to welcome you.

The promise of renewal bears out in spades within the first moments of Beginnings, guided by Justice’s production nous across the slick French touch pulse of the title track. Lead single ‘Good Friends’ is an unabashed, club-ready celebration of affection, which arrives alongside a Close Encounters Of The Third Kind influenced new video. Beginnings teems with the cinematic quality that played into so much of The Dø’s catalogue – Olivia and Levy met whilst both were contributing to the soundtrack to a French film, and continued to work on scoring projects across the band’s lifespan. The swooping ‘Adrenaline’ captures a vivid snapshot of the early rush of new love, whilst on stripped back ‘Pretty’, Merilahti – herself mother to a young daughter – slows the tempo for a takedown of the toxic culture of social media and online dating’s one dimensional swipe right/swipe left model. Speaking about the gender equality issues on her mind whilst creating Beginnings, Olivia says; “Working on my solo project made me experience so much of the reality of the music industry as a woman, and the system in general. My main goal right now is to work with women in studios, and encourage the next generations to do so, because without role models it won’t change. It’s a long process but I am actively working on a core change.”

Beginnings is an album every inch as purposeful as its title implies, crystallised in the record’s spoken word outro, on which Prudence shoots off into her new future. 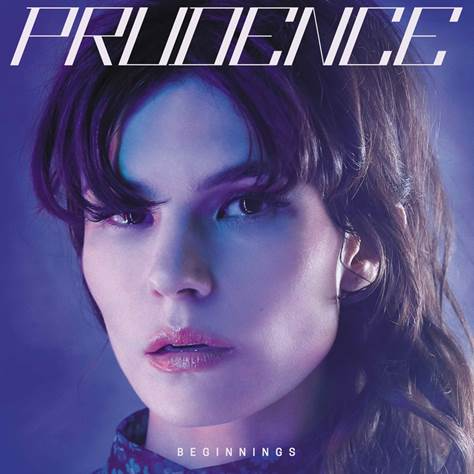