IN SEARCH OF LOST TIME OUT TODAY 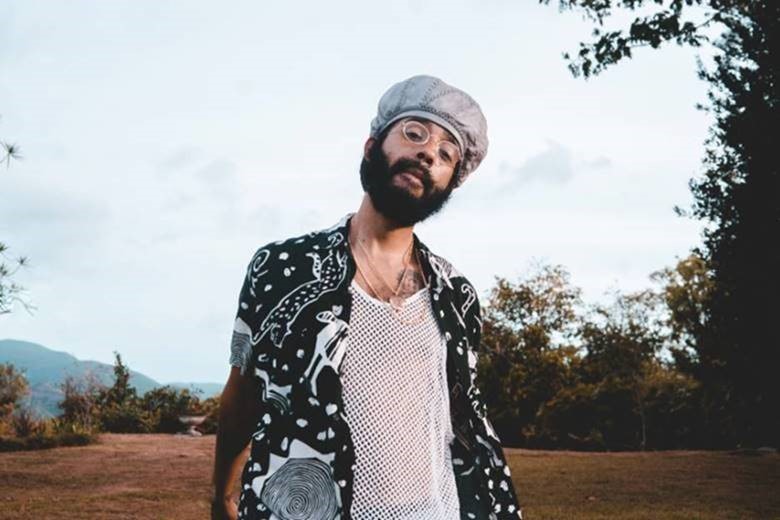 “Respect is due for [Protoje] making moves to ensure that reggae music is treated with respect.” – VIBE

“Protoje continues to cement himself as one of the leaders of the current reggae revival…chilled-out dose of modern-sounding reggae.”

During this time of reflection when the majority of the world is at a stand still, Jamaican musical pioneer Protoje ignites all senses on his most layered project to date. Today August 28th, 2020, he returns with In Search Of Lost Time, his fifth studio album and first for RCA Records in a partnership with his label and artist management company In.Digg.Nation Collective facilitated through Six Course.

The conscious artist, dubbed a leader of the “reggae revival” movement, colors outside the lines for a cinematic, ethereal, multi-genre LP. Protoje executive produced the entire album and co-produced five out of the ten tracks. Hip hop and reggae have always heavily influenced his sound, but he raises the bar by merging these two worlds with a variety of key players on both sides.

The visionary also casts a wide array of featured artists on this 10-track set celebrating life and its important lessons. He taps Jamaican GRAMMY winner Koffee on the anthemic opener “Switch It Up.” She shouted out Protoje as one of her influences on her breakthrough hit “Toast,” and on “Switch It Up” they share the spotlight as two of the island’s biggest contemporaries. Hip hop legend Wiz Khalifa and Protoje profess a mutual love for cannabis on the invigorating smash “A Vibe.” “Like Royalty” features dancehall star Popcaan and tells a story of struggle to triumph and highlights the people in his life who have helped him along the way. In.Digg.Nation Collective labelmate Lila Iké lays her intoxicating vocals on “In Bloom,” a push and pull game of love.

Protoje’s penchant for storytelling shines throughout the LP. He looks inward on his personal and professional evolution as a man, a father and an artist. The critical thinker gives thanks for his journey and acknowledges its sacrifices on “Deliverance” over the hypnotic beat. He navigates through a climate of corruption and hypocrisy on “Self Defense” and peels off the complex layers of his life on “Strange Happenings,” a stripped-down reflection that closes the album.

Protoje shares his enthusiasm about his release. “It feels really encouraging putting out my fifth album. Time has flown by so quickly to get to this point. To have my daughter on the cover is very symbolic. It is actually a game she always plays with me when she wants me to chase her. In reality, I feel I am two to three steps behind in my personal life a lot of the time, so that is a representation of In Search Of Lost Time. I hope sharing that moment with her on the cover is something she will appreciate as years go by.”

Protoje laid the groundwork for In Search Of Lost Time through his recording sessions with Supa Dups in Miami, Florida at Circle House Studios. Elements of “Switch It Up” were also recorded at Tuff Gong Studios in Kingston, Jamaica, but the majority of the LP was completed at The Habitat, his home studio located in the hills of Irish Town, Jamaica.

“This is my first project recording in my new studio, building the sound and the legacy of that place. It is a moment in my life, a moment in time, and I think everything about the presentation of the album reflects that,” states Protoje.

In Search Of Lost Time arrives on the heels of his first GRAMMY nomination for Best Reggae Album in 2019 for A Matter Of Time, a recent guest feature on Alicia Keys‘ “Underdog” remix feat. Chronixx and his major label deal with his company In.Digg.Nation Collective and Six Course/RCA Records in April 2020. Under this partnership, the music industry entrepreneur releases his own albums along with music from his artists Lila Iké and Sevana. To date, new EPs from Lila Iké and Sevana have rolled out, and Protoje will round out the trifecta with his upcoming album In Search Of Lost Time, chock full of feel-good vibes for this summer.

Born and raised in Saint Elizabeth, Jamaica to singer Lorna Bennett and former calypso king Mike Ollivierre, Protoje blends hip hop, soul and jazz into his native sounds of reggae and dancehall. The musical prodigy, along with a collective of fellow artists, began getting mainstream attention for their addictive melodies and conscious lyrical messages in a movement dubbed the “reggae revival.” Publications such as VOGUE, Rolling Stone, The FADER, and PAPER have declared him one of the brightest talents out of Jamaica. His catalog consists of five studio albums: Seven Year Itch (2011), The 8 Year Affair (2013), Ancient Future (2015) and A Matter Of Time (2018) and In Search Of Lost Time (2020). As a producer, he receives a co-credit for Rock & Groove Riddim (2019). His studio album A Matter Of Time earned him his first GRAMMY nomination for Best Reggae Album and his national U.S. TV debut performance on The Tonight Show Starring Jimmy Fallon, both in 2019. He has toured with Ms. Lauryn Hill and appeared on major festivals including Coachella (US), Glastonbury (UK), Afropunk (US), Reading & Leeds (UK), Sole DXB (Dubai) and Lollapalooza (Chile), reaching audiences far and wide with his genre-fusing sound. 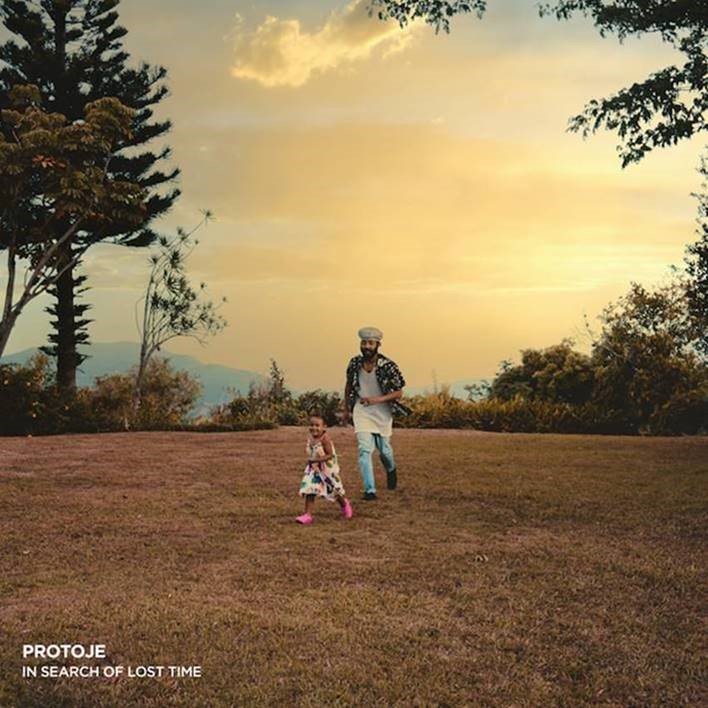