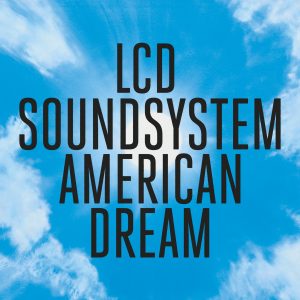 Pre-Orders to Include “call the police” & “american dream”

OUT SEPTEMBER 1 ON COLUMBIA RECORDS/DFA

(August 4, 2017) Pre-orders will include “call the police” and “american dream,” which were released as a single May 5 that moved Pitchfork to rave the songs “couldn’t sound timelier” and that “Murphy and company have never sounded so invigorated,” while The New York Times hailed “call the police” as “a quietly ambitious protest song… except that instead of searing, it motors,” and Noisey embraced “american dream” like “a warm blanket.”  Both A-sides received their TV debut the following day with LCD Soundsystem’s May 6 Saturday Night Live appearance.

AMERICAN DREAM will be released September 1 digitally and on vinyl and CD via Columbia Records/DFA, with a special cassette edition available exclusively through DFA. The album will consist of the following songs:

LCD Soundsystem’s extensive world tour continues with an August 26 appearance at the Hellow Festival in 17 Monterrey, Mexico, followed by a UK/Europe run beginning September 8 in Copenhagen. The North American leg will kick off October 17 at The Anthem in Washington DC.