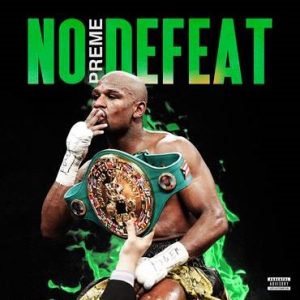 [February 15, 2018] Today, Preme releases his new track “No Defeat.” Formerly known as P Reign, the Canadian-rapper gives us another glimpse into his forthcoming self-titled project set for release this year via RCA Records. Click here to listen.

“No Defeat” is the follow up to Preme’s “Can’t Hang” ft. PARTYNEXTDOOR , which has been described as a “throbbing party banger” by Noisey and a “weekend bop” by Complex. Hot New Hip Hop even proclaimed “Can’t Hang” as Preme and PARTYNEXTDOOR’s “biggest and best single.” With over 5 million streams worldwide and over 4 million views on its accompanying video which boasts cameos from Drake, Metro Boomin’, Murda Beatz and more, the previous release has paved the way for “No Defeat” to be Preme’s next hit.

Keep Up with Preme: