POLO G TEAMS UP WITH LIL WAYNE ON NEW TRACK

POLO G TEAMS UP WITH LIL WAYNE ON NEW TRACK 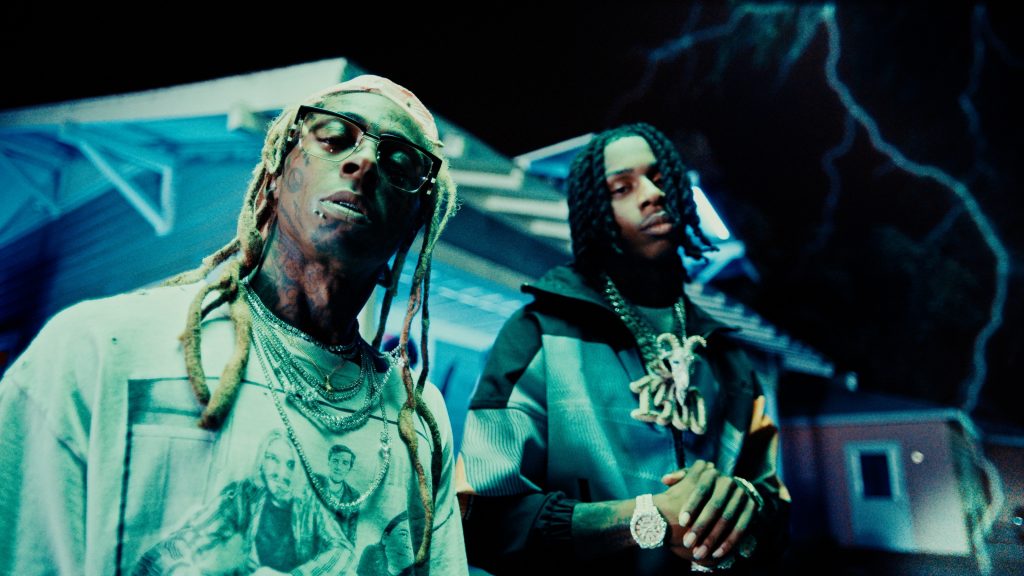 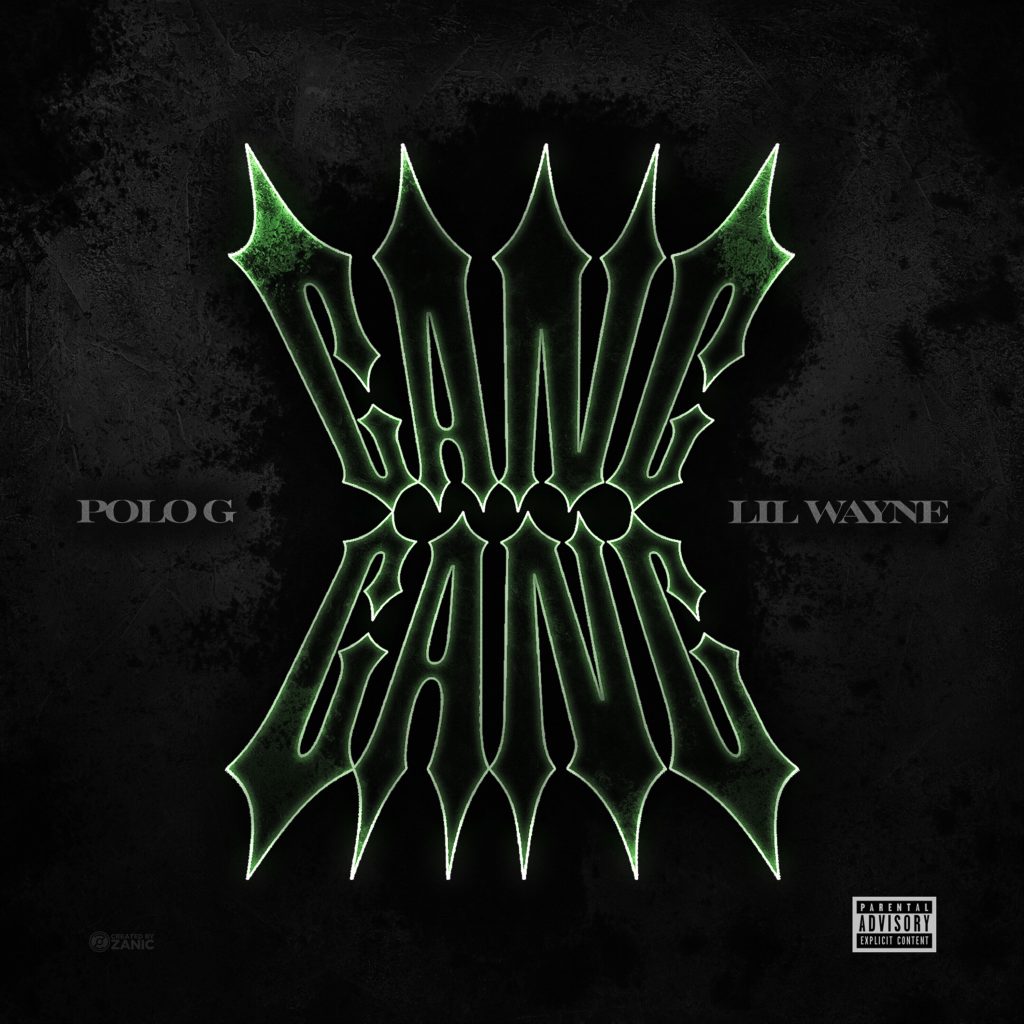 Polo G teams up with rap legend Lil Wayne on his new track “GANG GANG” out today. Watch them link up at a house party in the vibrant Roscoe directed music video HERE. “GANG GANG” was written by Polo and Wayne and was produced by Angelo Ferraro, its set to appear on Polo’s highly anticipated upcoming album Hall Of Fame to be released this June.

Hall Of Fame will also feature his latest history-making single “RAPSTAR” which spent 2 weeks on top of the US Billboard Hot 100, making him the only male debut to spend 2 consecutive weeks at #1 on the US Hot 100 this year. “RAPSTAR” is only the 22nd song in history to debut at #1 on the US Hot 100 and log a second consecutive week on top. The track is already certified PLATINUM in Canada & US for over a million units in consumption in a month and has amassed over 250+ million streams globally to date and 60+ million views on the music video.

Since its release in May 2020, his critically acclaimed album THE GOAT has accrued over 3 Billion streams, 10 Gold and Platinum RIAA certifications, has been a mainstay on the charts, and landed on multiple year-end best albums lists. THE GOAT has remained on the US Billboard top 200 album chart for over a year and is certified Platinum in Canada & US along with his debut album, Die A Legend. Polo G was named one of XXL’s Freshman Class in 2020, an annual roundup of hip-hop’s brightest new stars. He also secured a spot on the coveted Forbes 2021 30 Under 30 list and was named a FUSE TV Future Black History Honoree for February 2021.