ALL I KNOW SO FAR: SETLIST AVAILABLE NOW 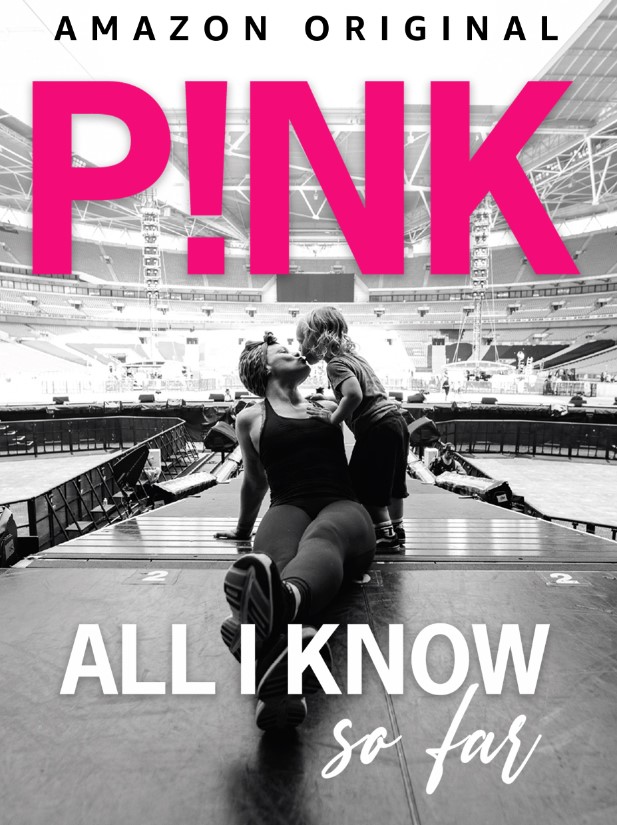 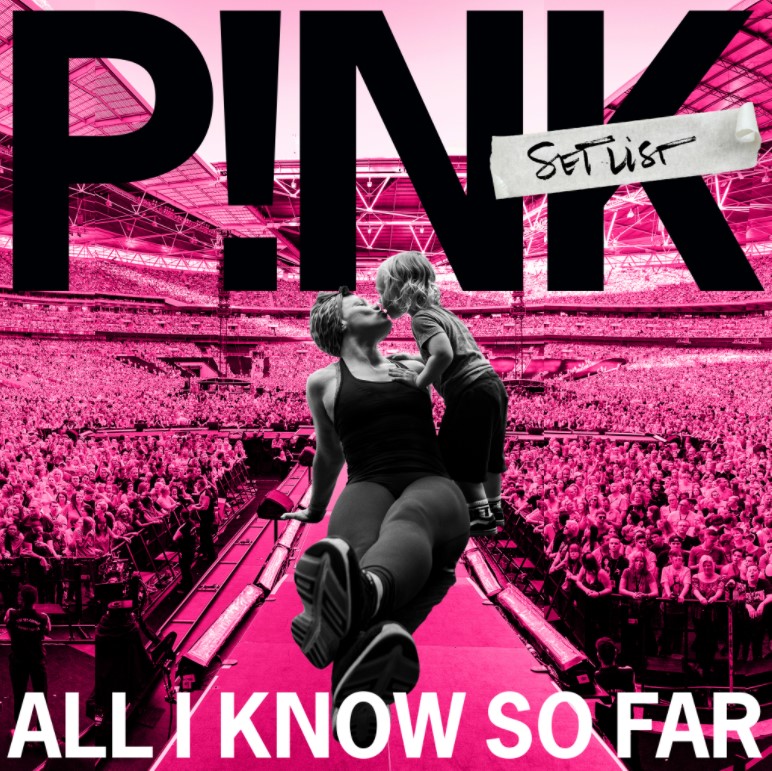 (New York, New York – May 21, 2021) – International pop icon P!NK releases her documentary P!NK: All I Know So Far today via Amazon Prime Video.  She also releases the companion project, All I Know So Far: Setlist which features live recordings from P!NK’s critically acclaimed and record breaking 2019 Beautiful Trauma World Tour, her highly buzzed about MTV Video Vanguard Award Speech, “Cover Me In Sunshine” featuring daughter Willow as well as her current single “All I Know So Far.”  The music video for “All I Know So Far” was directed by Dave Meyers and features Cher, Judith Light and P!NK’s family.

Over the last few weeks, P!NK shined on the cover of People Magazine and appeared on ELLEN, The Tonight Show Starring Jimmy Fallon, TODAY and Watch What Happens Live. On Monday, P!NK surprised first responders and frontline workers with a performance at the premiere of the documentary at Los Angeles’s historic The Hollywood Bowl.  On Sunday, May 23rd, she will receive the prestigious Icon Award at the “2021 Billboard Music Awards” and perform like no one has ever seen before.

On Friday, May 28th at 4:00 PM PT/7:00 PM ET, P!NK will appear on TikTok’s Headstream, the app’s new interactive LIVE series that invites fans to enter the minds of their favourite artists the day they drop new music. Headstream invites artists to introduce their new music, interact with fans in the live chat, and get into some real talk with their toughest interviewer yet—themselves.

P!NK’s new documentary feature P!NK: All I Know So Far will launch globally on Friday, May 21 exclusively on Prime Video in over 240 countries and territories. Join award-winning performer and musician as she embarks on her record-breaking 2019 Beautiful Trauma World Tour and welcomes audiences to join her chosen family while trying to balance being a mom, a wife, a boss and a performer. Mixing footage from the road, behind-the-scenes interviews and personal material, director Michael Gracey (The Greatest Showman) gives audiences a glimpse behind the curtain of the circus that she calls life.

5. Just Give Me A Reason feat. Nate Ruess (Live)

12. Cover Me In Sunshine