P!NK RELEASES MUSIC VIDEO FOR “WHATEVER YOU WANT” 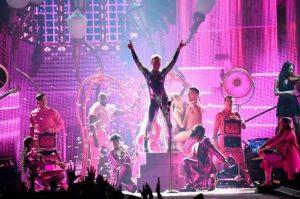 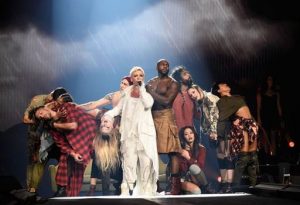 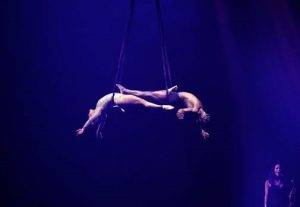 (New York, New York – March 2, 2018) – International pop icon P!NK releases the music video to “Whatever You Want” (click here to watch).  The video follows P!NK behind the scenes in the studio, in tour rehearsals, at promotional appearances for her album Beautiful Trauma as well as personal footage of P!NK and husband Carey Hart throughout the years.

The 48 date North American leg of the tour completely sold out when it went on sale last fall and marks P!NK’s first tour in 5 years.  The tour kicked off last night in Phoenix, AZ and will end in Los Angeles, CA on June 1st.  Known for her  incredible and entertaining live show, P!NK is set to perform songs off her current album, Beautiful Trauma, as well as a number of everyone’s favorite hits. For tour dates and more please visit: https://beautifultraumatour.com.

In honor of Women’s History Month, yesterday P!NK launched a playlist celebrating powerful women musicians over the years. Check out her playlist here.

P!NK’s seventh studio album, Beautiful Trauma, debuted at #1 on Billboard’s 200 chart and marked a career high for first week sales.  Additionally, the album debuted at #1 in 10 other countries, on Billboard’s Top Album Sales Chart and Digital Albums Chart. The first single, “What About US” received a Grammy nomination for Best Pop Solo Performance and reached #1 on the Adult Pop Songs chart earning her ninth leader on the chart, the most number-ones at the format for a female (second overall).

Since her debut in 2000, P!NK has released 7 studio albums, 1 greatest hits album, sold over 50 million album equivalents, over 75 million singles, over 2.4 million DVDs worldwide and has had 15 singles in the top 10 on the Billboard Hot 100 chart (four at #1). In addition, she is the recipient of three Grammy Awards (19 nominations), one Daytime Emmy Award, three Billboard Music Awards, seven MTV Video Music Awards, two MTV Europe Awards, two People’s Choice Awards, was named Billboard’s Woman of the Year in 2013 and has sold out arenas all over the world.

To Purchase or Listen Beautiful Trauma