“TELL ME ABOUT YOU” 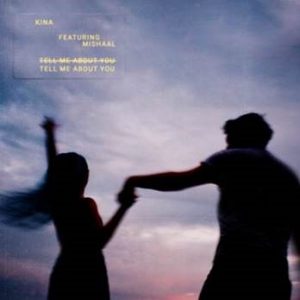 In speaking about the collaboration, Kina says: “I heard this song on Mishaal’s Instagram and saw that all of his followers were tagging me to collab on it. The lyrics, mood, melody, everything, was what I try to express with my production and my music: being honest about your secrets and open about who you really are.”

“Tell Me About You” follows the April release of Kina’s debut EP ‘Things I Wanted To Tell You.’ A raw and honest collection of songs detailing words left unsaid and feelings of regret, the 6-track project includes Kina’s double Platinum-certified breakout hit “Get You The Moon” (feat. Snøw) and Platinum-certified song “Can We Kiss Forever?” (feat. Adriana Proenza) as well as “Feel Again” (feat. Au/Ra) and “Where R U?” (feat. Pink Sweat$).

Kina broadcasts his secrets through lo-fi pop transmissions teeming with the emotion and release of a midnight confession. His bare honesty registers on a global scale with an understated, yet seismic impact. Since 2017, the Naples-born Italian producer and artist has quietly emerged as a bona fide phenomenon with over 3 billion streams, Platinum certifications, acclaim from Refinery29 and Idolator, and an average of 9 million monthly listeners on Spotify. 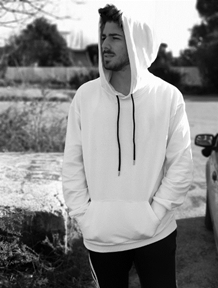