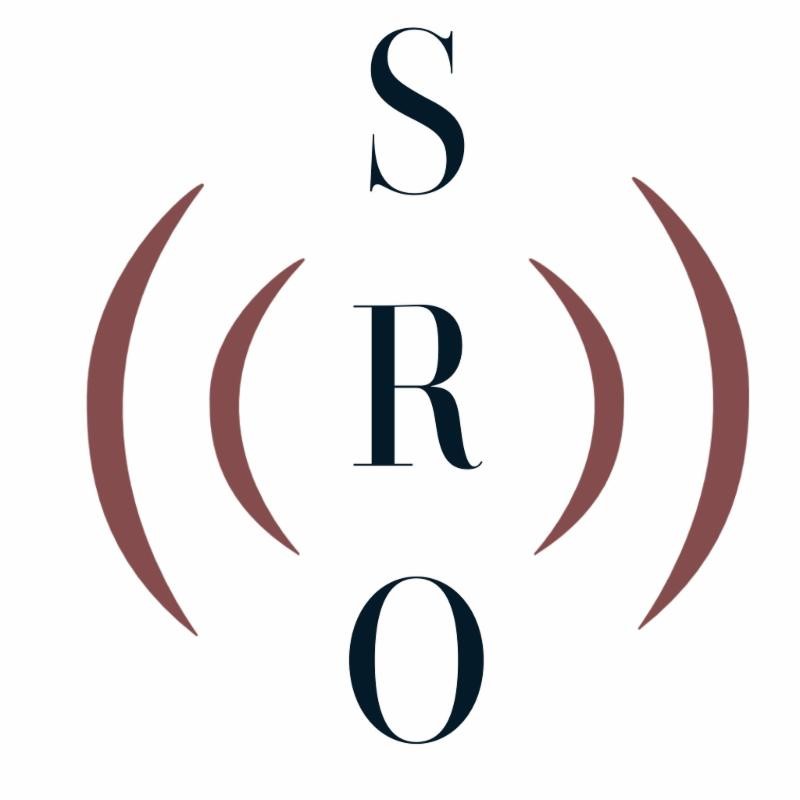 “It sounds like Ozzy and, remarkably, Ozzy’s voice can still tear through your soul.”

“With gothic guitar and a bluesy swing, the song harkens back to classic Ozzy – yet still it feels fresh.”

“He’s been knocked down, but Ozzy Osbourne gets back up again on his first new single in nearly a decade, the thundering ‘Under the Graveyard.'” 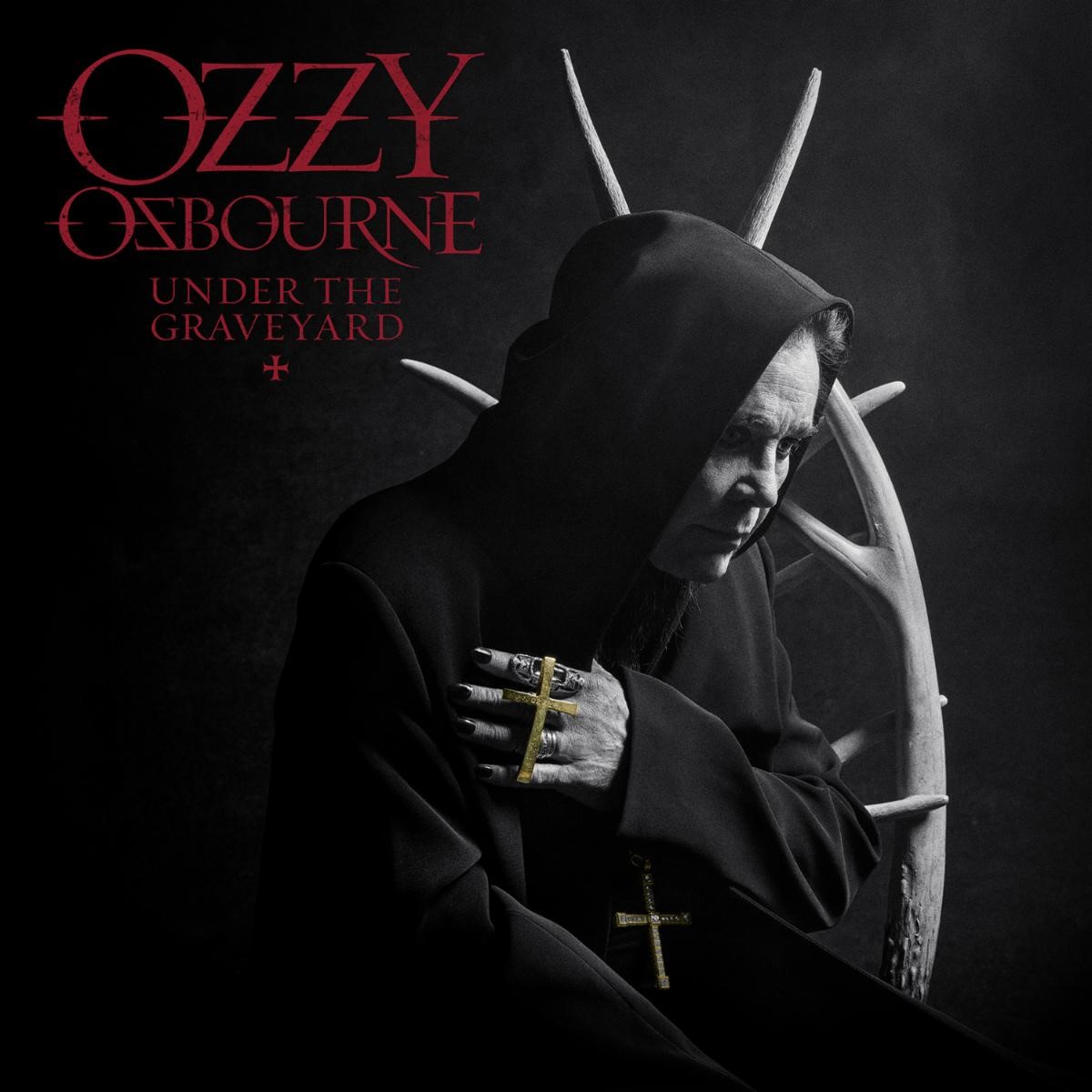 Rock and Roll Hall of Fame inductee and Grammy®-winning singer and songwriter OZZY OSBOURNE has the #1 Rock Song in the country this week as his single “Under The Graveyard” captures the #1 position on the BDS Mainstream Rock chart. This marks his first #1 on this chart; “Under The Graveyard” is his first new solo music in as many years. It also heralds OZZY‘s forthcoming album, ORDINARY MAN, due out on Epic Records in early 2020.

Listen to the song HERE.

Additionally, “Under The Graveyard” has eclipsed 5.4 million streams worldwide and received acclaim from Rolling Stone, NPR, and more. A cinematic music video will be unveiled soon.

Last month, OZZY unleashed “Straight To Hell,” the album’s second single featuring Guns N’ Roses guitarist Slash. OZZY also joined Post Malone to perform their record-breaking collaboration “Take What You Want” in front of a sold-out audience at the Forum in Los Angeles (11/21) and to a national audience on ABC’s American Music Awards (11/24). 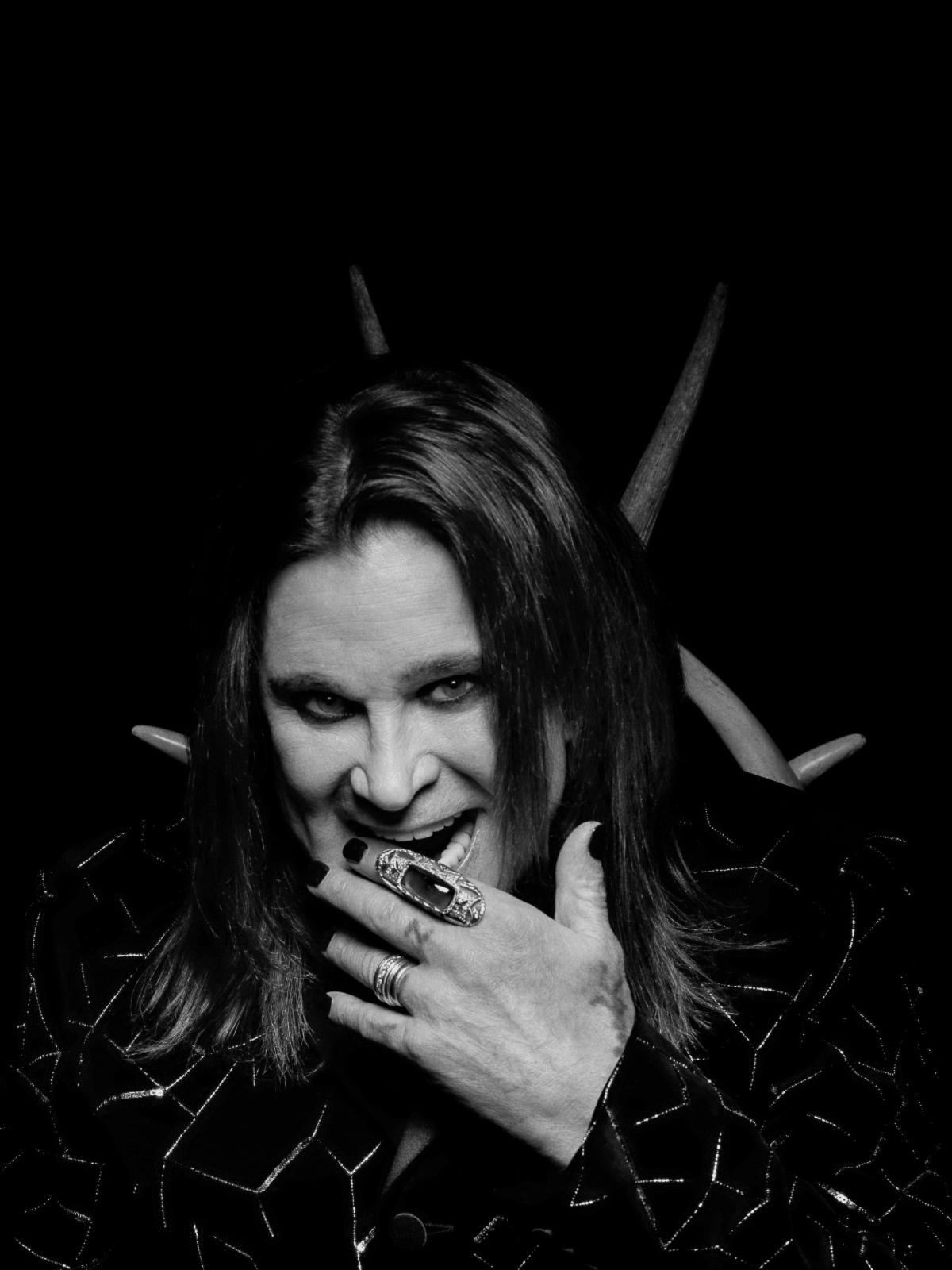