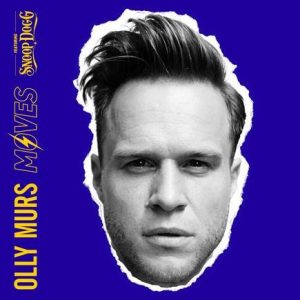 When Olly started working on his forthcoming new album he reached out to Ed Sheeran and couldn’t believe his ears when he heard ‘Moves’. Both Olly and Ed were keen to add a melodic US rapper to the track, and the only name on both their lists was Snoop Dogg.

“Snoop was just perfect for the song,” Olly enthuses. “There’s no one else that has that much character in his raps. He’s such an original.”

What began life as a really good track was transformed into an instant classic.

Olly, who joined the Voice as a judge last season and returns in the new year, is currently putting the finishing touches on his new album, his first since ’24 HRS’ in 2016 featuring the smash hit ‘You Don’t Know Love’. Olly toured the album last year, playing 24 sold out dates in the UK, selling over 600,000 tickets.