Current Single “Make It Sweet” No.  1 on Billboard Country Airplay and Mediabase Charts

Watch Their Performance of “Make It Sweet” from  Stagecoach Music Festival Here! 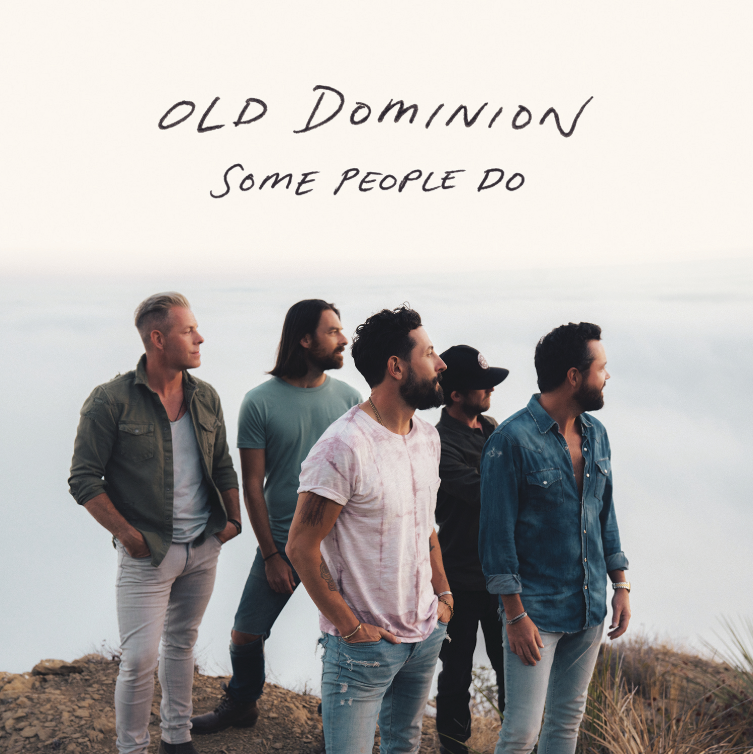 NASHVILLE, TN — Acclaimed country band Old Dominion release deeply personal new song “Some People Do” today! The soul-baring track, which begs the listener for redemption and second chances, is released following the band’s current single “Make It Sweet” going No. 1 earlier this week on the Billboard Country Airplay and Mediabase charts. “Make It Sweet” also went to No.1 in Canada, and is certified GOLD.

Old Dominion frontman Matthew Ramsey said about the song, “We pushed ourselves to be more raw and vulnerable with our songwriting on this album. It’s a side of us we haven’t shown as blatantly on our other projects. ‘Some People Do’ is very emotional and personal. Quite honestly, it’s a little scary to put out into the world. But in the end, part of our job as songwriters is to tell the truth, even if it’s hard to go there.”

Listen to “Some People Do” HERE.

Last month, Old Dominion won Group of the Year at the 54th ACM Awards at the MGM Grand Garden Arena in Las Vegas. The award marks the band’s second consecutive win in this category and third ACM Award overall! Click HERE to view!

The band’s big win came on the heels of their win for Vocal Group of the Year at the 2018 CMA Awards and a nomination for Country /Duo Group Artist at the 2019 Billboard Music Awards.