TICKETS NOW ON SALE FOR “WE ARE OLD DOMINION: LIVE AT THE BALLPARK TOUR” 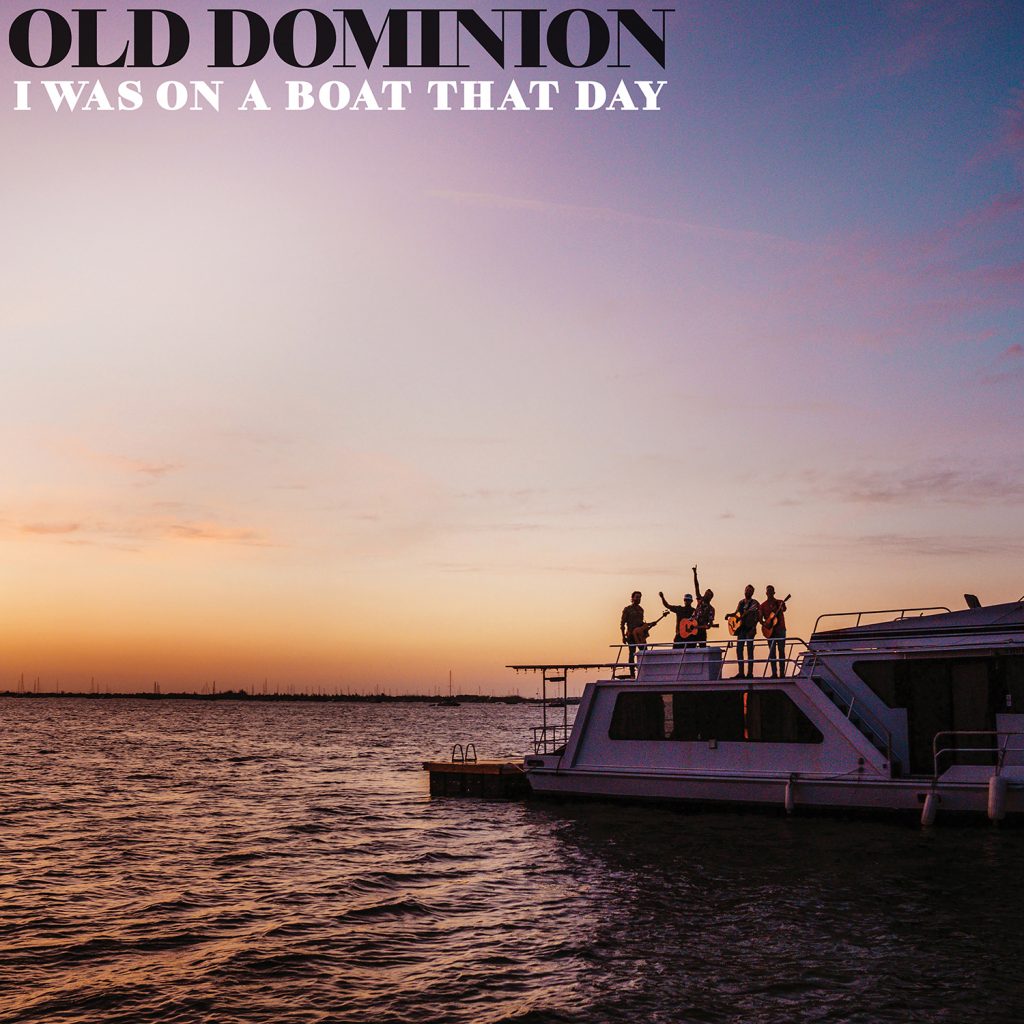 (Nashville, TN- May 21, 2021) — After teasing its arrival throughout the week, GRAMMY nominated Nashville band Old Dominion have just released their brand-new single “I Was On A Boat That Day.” It marks the group’s first new music since their 2019 self-titled third full-length album, Old Dominion—which became their second straight #1 bow on the Billboard Country Albums Chart and second consecutive Top 10 debut on the Billboard Top 200.

Click HERE to listen to “I Was On A Boat That Day.”

Of the new track, front man Matthew Ramsey said, “When you listen to ‘I Was On a Boat That Day’ you are hearing us in the full joy of making music together. From the moment I counted the band off we were smiling from beginning to end. The tequila was flowing, the laughter was loud, and we knew in that moment we were creating something that would bring people as much joy as it was bringing us.”

Amplifying the hallmarks of their signature sound, the track ignites an instantly chantable hook buoyed by a massive groove and arena-size scope. “I Was On A Boat That Day” features songwriting contributions from all five band members— Matthew Ramsey, Trevor Rosen, Brad Tursi, Whit Sellers, and Geoff Sprung—alongside co-writers Shane McAnally and Josh Osborne.

The band will return to the road in 2021 for their We Are Old Dominion: Live at The Ballpark Tour across North America. Teaming up with Indigo Road Entertainment, the group’s first full-scale headline run since 2019 kicks off July 17th at The Ballpark at Jackson in Jackson, TN, visits major markets and historic venues coast-to-coast with more announcements on the way.  Tickets for most show are on sale now!

Be on the lookout for a whole lot more from Old Dominion soon.

“…as their career continues, they seem to only get better and better” – Forbes