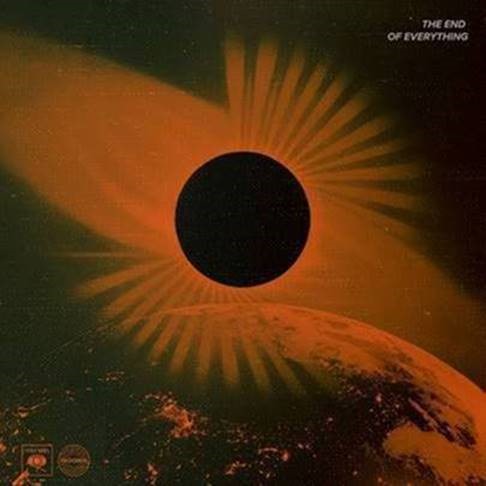 ‘THE END OF EVERYTHING’

Today, MULTI-PLATINUM selling artist Noah Cyrus has revealed the title, track-listing and release date for her highly anticipated EP. ‘The End Of Everything’ will be released on May 15 via RECORDS/Columbia Records and will feature 8 tracks including fan favorites ‘I Got So High That I Saw Jesus,’ ‘Lonely,’ her international hit single ‘July,’ as well as 5 previously unheard of songs, penned by the 20-year-old artist. Pre-order ‘The End Of Everything’ HERE.

‘The End Of Everything’ is out everywhere on May 15. 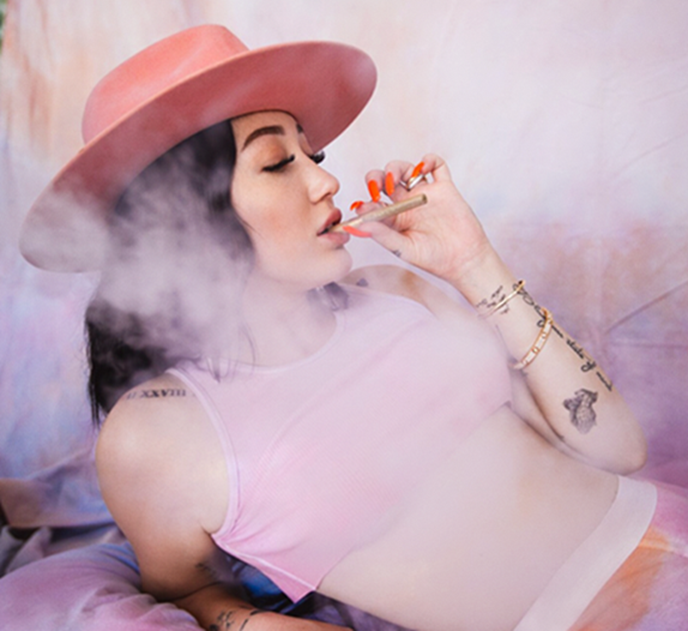