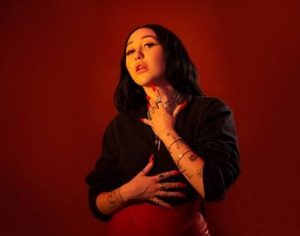 Platinum-selling RECORDS/Columbia Records artist Noah Cyrus returns today with “Lonely.” Revealing a vulnerability never quite heard before from the 19-year-old artist and songwriter, “Lonely” serves as the follow up to her critically acclaimed summer release “July,” which has since amassed more than 30-million-streams globally and continues to grow. The song is averaging over 1 million streams a week in North America alone and has received more than 7 million plays on YouTube. Watch the official music video for ‘July’ HERE.  Catch her live Vevo performance HERE.

Speaking on her achingly honest and latest release ‘Lonely’, penned by Noah herself, she reveals: “’Lonely’ came to me during a really dark time in my life and is about self struggle and feeling out of place. But the amazing thing is that it put me on the path to getting help and I hope it does the same for my fans who need it.”

Noah Cyrus has been forging her own path in pop music since her impressive debut “Make Me (Cry)” catapulted to #1 on Spotify’s Global Viral Chart. Cyrus snagged MTV VMA nominations for two years in a row and continues to garner praise from critics and fans across the globe, thanks to her undeniable talent as a truly outstanding vocalist and songwriter. Cyrus has fast become known for “penning honest pop bops” and her songs have been continually deemed “anthems,” as she continues to convey reflections on her generation. She has collaborated with an enviable list of peers including Labrinth, XXXTentacion, MØ, Gallant, Jake Bugg, and Alan Walker to name a few, racking up an astounding two billion combined streams across her entire catalog.

For most of 2019, the Los Angeles based artist has been busy writing and recording in the studio and plans to release more music and hit the road very soon. For now, both “Lonely” and “July” serve as a welcomed reminder that the world is ready and in need of an artist such as Noah Cyrus, an undeniable force and talent in music, and only just getting started.

‘Lonely’ is out everywhere now. Stay tuned for the music video, coming soon! 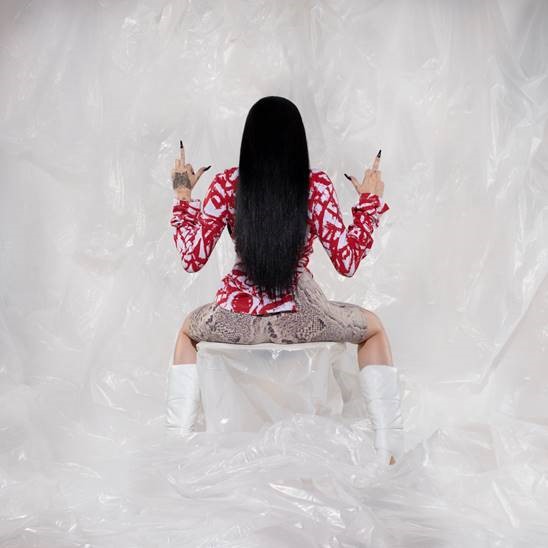