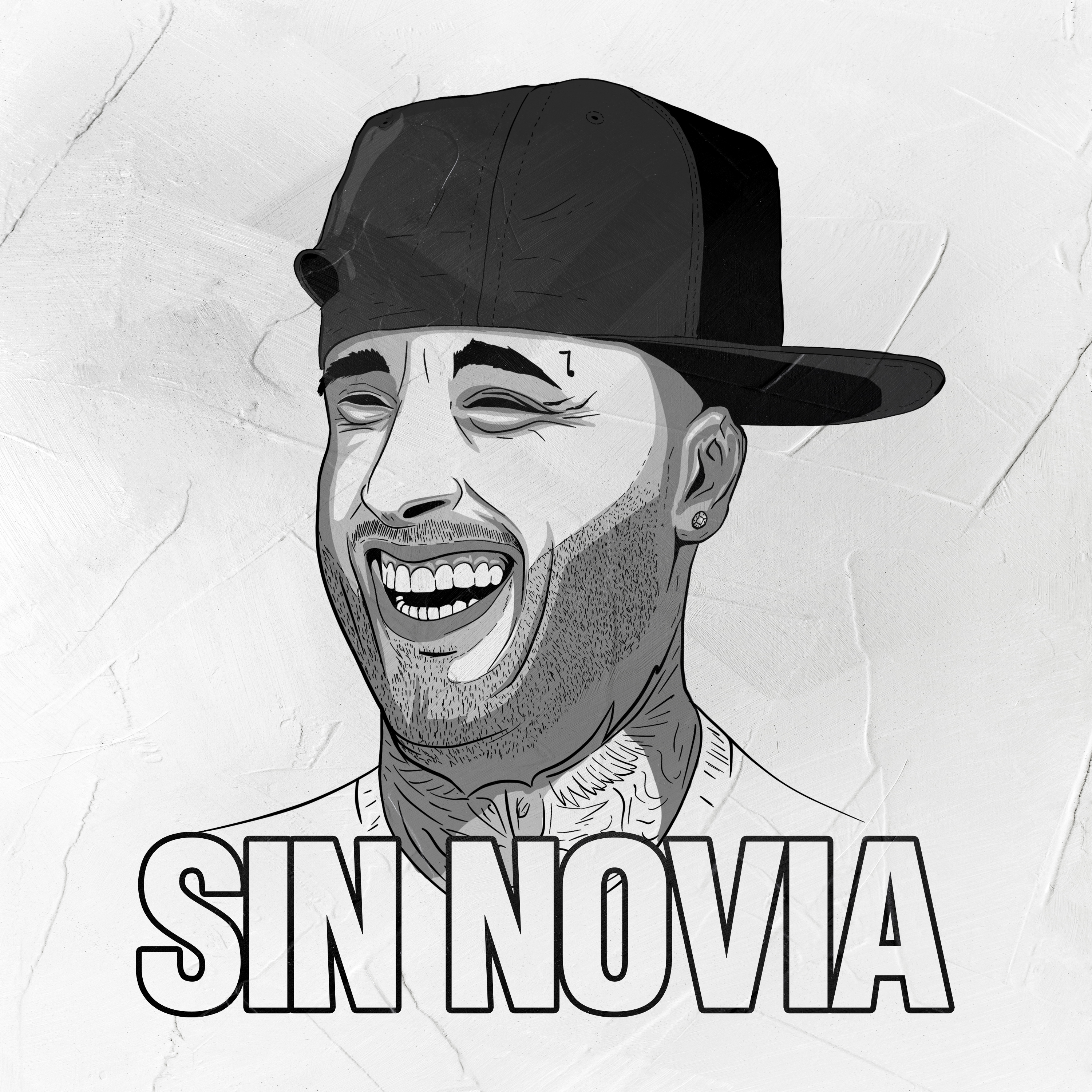 TORONTO, ON – August 5, 2022 – The idol of Latin music, actor and businessman, Nicky Jam, surprises with the premiere of his new single Sin Novia, produced by Jorge Milliano, a song full of urban flavour, a genre that the artist leads very well.

The song, Sin Novia, composed by Nicky Jam, along with Juan Diego Medina, Jorge Alberto Erazo, Luis A. O’Neill and Andrés Jael Correa, with the production of Jorge Milliano, promises to be the new musical success of the singer. The theme includes an urban Latin melody that will make the whole world enjoy at the best style of the reggaeton idol.

“I feel happy with the result of this song and the video, I hope you feel identified and share it.  I thank the people who always support me and take me to the highest levels, thank you for motivating me to continue creating music.” Nicky Jam expressed.

Sin Novia premieres together with its official video clip, directed by Willy Rodríguez, produced by Adiela Marie Arroyo and the production company, La Tara. The audiovisual piece was filmed in several locations in Miami, it tells the story of a couple who are always in parties and trips, and at the same time enjoying with their friends, but in the end they decide to be just “friends.”  The video has a visual proposal adapted to the 90s movies with the vibrant colors of that time. Watch it here.

Recently, the artist collaborated with the Puerto Rican Jay Wheeler on Prince Royce’s latest single entitled, Si Te Preguntan.., being the first time for both of them to perform a bachata, their great voices already melted the audience’s hearts with this romantic theme. Likewise, Sin Novia from Nicky Jam is available on all digital platforms. 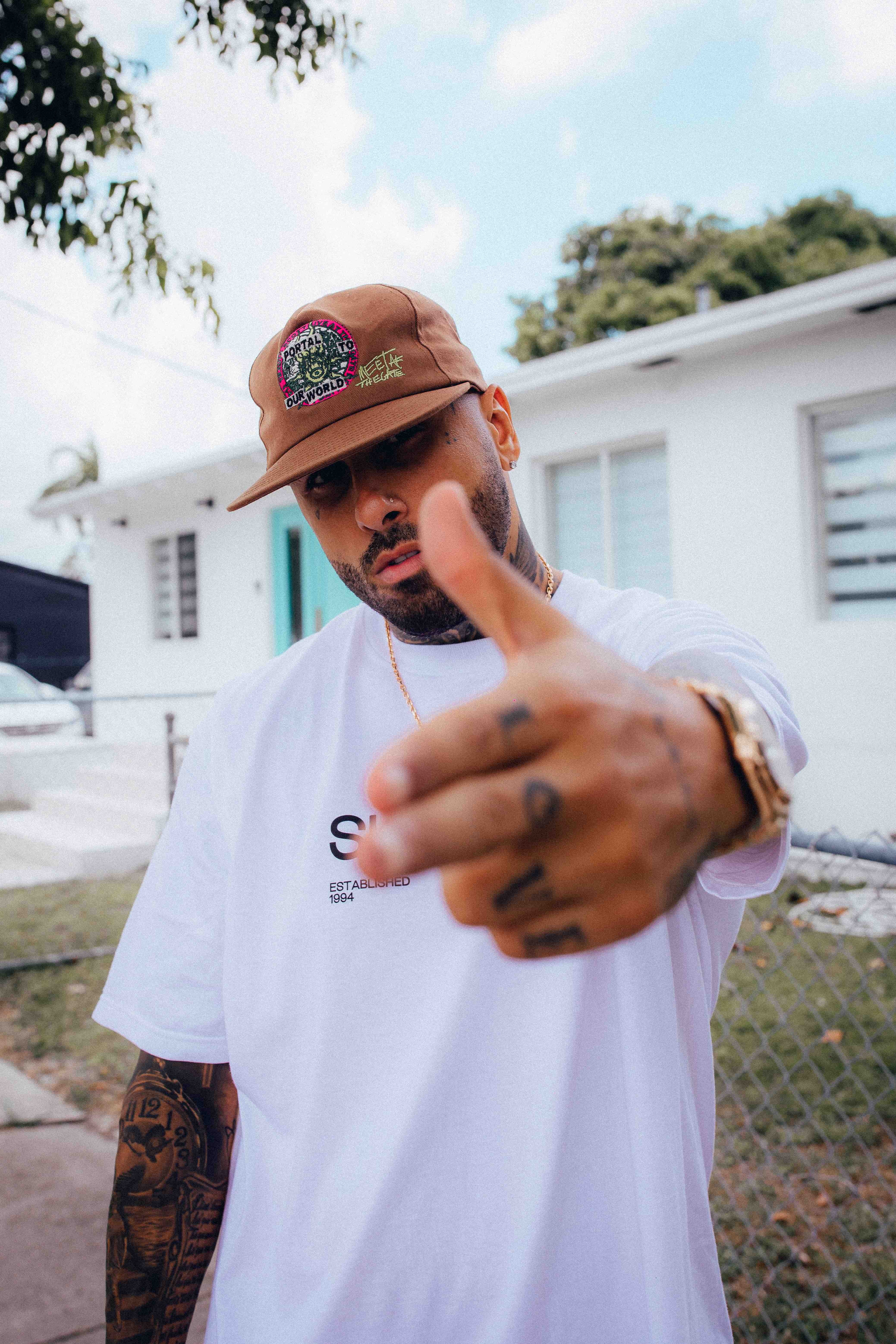