TO RELEASE DEBUT ALBUM ‘A RESIDENCY IN THE LOS ANGELES AREA’ 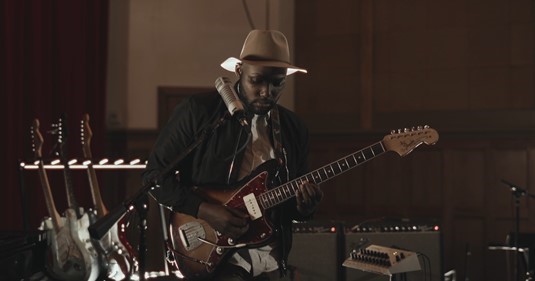 Watch the “Natural Disaster” video here and check out the first single/video “Voodoo,” featured on a recent episode of NPR All Songs Considered. On “Natural Disaster,” Naia’s fingers glide along the fretboard as hypnotic harmonies take hold before a searing solo. “It’s about the randomness of life,” he says. “You could lose everything in one swoop without even realizing it. There’s no reason to take anything personally. If you don’t embrace the randomness of life, you’re going to be destroyed.”

“I make music I’m not hearing,” says Naia, who was diagnosed with autism at the age of 16. Developing a fascination with the guitar at an early age, Naia’s imitable sound is the result of both a lifelong study and single-minded dedication, the musician playing for hours on end and losing himself in the instrument.

“That was my purpose as a kid. I tried to get better and better, so I could make what I was hearing in my head. I’m just the average dude who’s just trying to do the best he can. I’m learning to control what I want to say with the vibe, the music, and the words. If it connects to you in some way, I’m a happy person.”

Naia speaks through this music as if the sound flows through him. He’s already racking up millions of streams and acclaim from NPR, The New York Times, Paste, The Washington Post, Guitar World, American Songwriter and more, all before the release of his debut full-length. 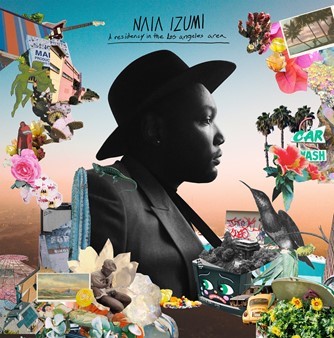 After dropping out of high school to join the Job Corps and spending five years as an electrician, Naia decided to pursue his dream full force. Taking to busking, he played hundreds of gigs and would often carry his equipment for miles just so he could perform. Naia eventually landed in Los Angeles, busking all day to get by and independently releasing his music before winning the NPR Tiny Desk Contest in 2018 with “Soft Spoken” and signing a major label deal. 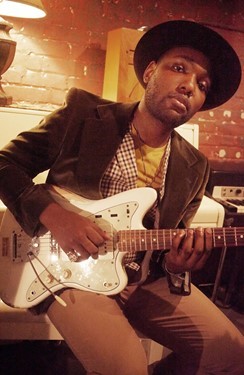 “Proving that the magic of music can be delivered simply and very powerfully” – GRAMMY.com

A RESIDENCY IN THE LOS ANGELES AREA TRACKLIST