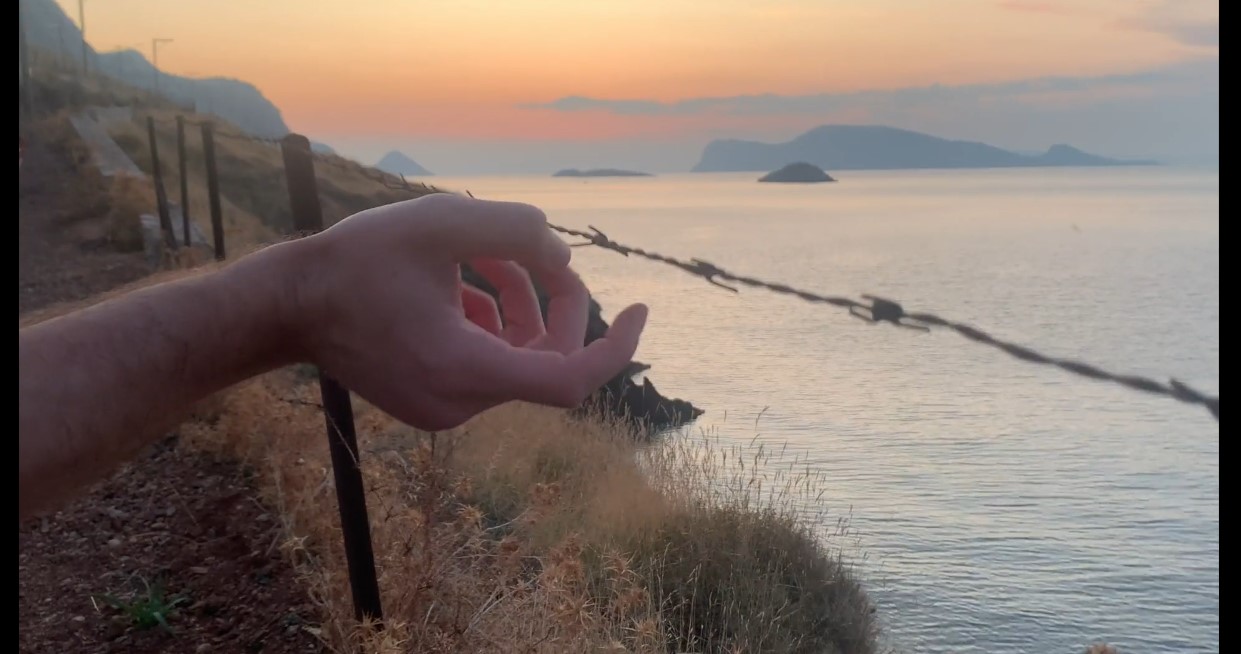 WATCH: Moving On here
LISTEN: Thanks For The Dance here

What the press is saying about Thanks For The Dance:

[January 31, 2020]  “Moving On” the next video off Leonard Cohen’s JUNO Award nominated posthumous release Thanks For The Dance, made its debut on NOWNESS yesterday and VEVO today.

The video by Laure Prouvost and collaborator Ciarán Wood, is an image-laden tribute to the Greek Island of Hydra, a beloved refuge and retreat Leonard favored throughout his life.

“There’s a nostalgic Mediterranean romance in the music and the vocal delivery,” said Adam Cohen, the late musician’s son and producer of Thanks For The Dance, in a recent interview. “We wanted to conjure the narrator’s memories of Hydra, Greece, put him back in the house where he wrote “Bird On A Wire” with the ghostly presence of Marianne in the next room.”

Through first-person filming, Prouvost, who recently represented France at the Venice Biennale, gives the viewer a sense that they are walking in the musician’s footsteps, across an island courted by the deep blue Aegean Sea, and mostly unmarked by the passage of time.

Released last year, and nominated for a 2020 JUNO Award for ‘Adult Alternative Album of the Year’, Thanks For The Dance was an unexpected harvest of new songs from the master. Collaborating with producer Adam Cohen, friends and colleagues gathered to support and complete the work Leonard had begun, making an album that echoes the sounds of his catalogue, yet remains fresh, current and impactful.

To celebrate the album, NOWNESS released the series: Thanks for the Dance: Artistic Responses to Leonard Cohen . Each video offers a distinct video representation of the music, a imagery interpretation of Cohen’s life and lyrics that is deeply personal to each filmmaker involved.