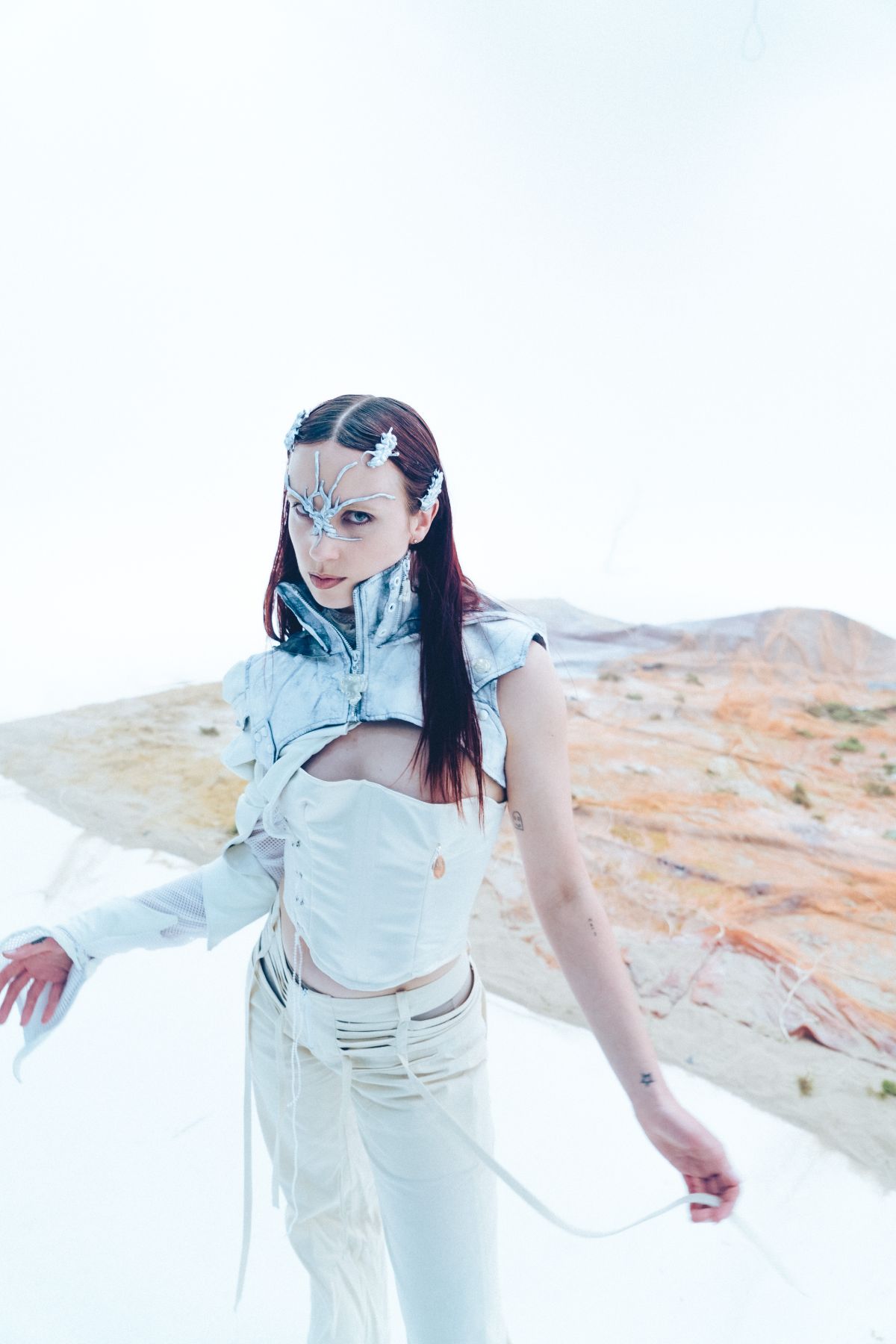 ANNOUNCES EXPANDED EDITION OF MOTORDROME
WITH MOTORDROME: THE DØDSDROM EDITION

TORONTO, ON – August 12, 2022 – Danish superstar, MØ, has today released Motordrome: The Dødsdrom Edition, an expanded version of her recent album, Motordrome, alongside a new single, Spaceman, which are both out now via RCA. Listen to Spaceman here and watch the music video here.

Featuring the 1996 #1 hit by Babylon Zoo, MØ’s new single, Spaceman, is an upbeat and eccentric track that feels like an alternate reality rave and is accompanied by a mesmerising and dramatic video by Fa & Fon, who also directed the New Moon video.

MØ says: “I wrote my version of the song with Noonie Bao, Ilsey Juber, and Oscar Holter, building on the original version written by Jas Mann. It was Oscar Holter who had the brilliant idea to use the hook from Babylon Zoo’s cult classic Spaceman as the chorus, and we all loved that idea! We wrote our demo back in 2017, but the timing just didn’t feel right. Then came 2022, and all of a sudden, I was like ‘it’s now!’ We decided to rework the production a little bit – describing the vibe we were going for as ‘Gotham rave party’ – and that’s how we arrived at the final version.”

Motordrome: The Dødsdrom Edition features new single, Spaceman, and recent release, True Romance, alongside two brand new tracks: Bad Moon and Real Love. The release is separated into two sides, with all four new tracks on Disc 1 and the original Motordrome album on Disc 2, to create one 14-track new release.

MØ says: “Dødsdrom means Motordrome in Danish. This collection of songs was written throughout the span of my career, but it also completes the Motordrome universe.”

Motordrome is MØ’s first body of work since 2018’s much lauded, Forever Neverland, and the 10-track album is a commanding new collection of songs that combine full-blown pop with darker grungy punk alongside honest and confronting lyrics. Alongside recent single, New Moon, the album features the singles Kindness, a love letter to her fans; the euphoric Live To Survive; the raw Goosebumps; and the ode to her teenage crush, Brad Pitt.

Motordrome’s title came from a conversation MØ had with her mother about her battles with anxiety. The panic and intrusive thoughts called to mind the “dødstrome”, which is an old carnival trick in which a stunt person rides a motorcycle around the vertical walls of a motordrome at death-defying speeds. The making of the album proved to be MØ’s escape from this deepening spiral, although the album is very much a document of a person-in-progress. While there is a strong sense of empowerment and of brighter days ahead, it also serves as a reminder that everyone has to deal with their own dødstrome and that there is no perfect remedy for life’s struggles, and that’s OK.

MØ also recently launched her new website, Karen’s Desktop, which gives a unique insight into her creative process and artistic mind and allows fans to access content such as old demos, touring imagery and lyrics, alongside access to new music and creativity.

MØ returned to the road in February for U.S. tour dates with Imagine Dragons, alongside her own North America headline shows, and she recently completed dates in the UK and Europe, including a sold-out headline show at London Heaven. She will be performing at various festivals this summer – full dates can be found below. 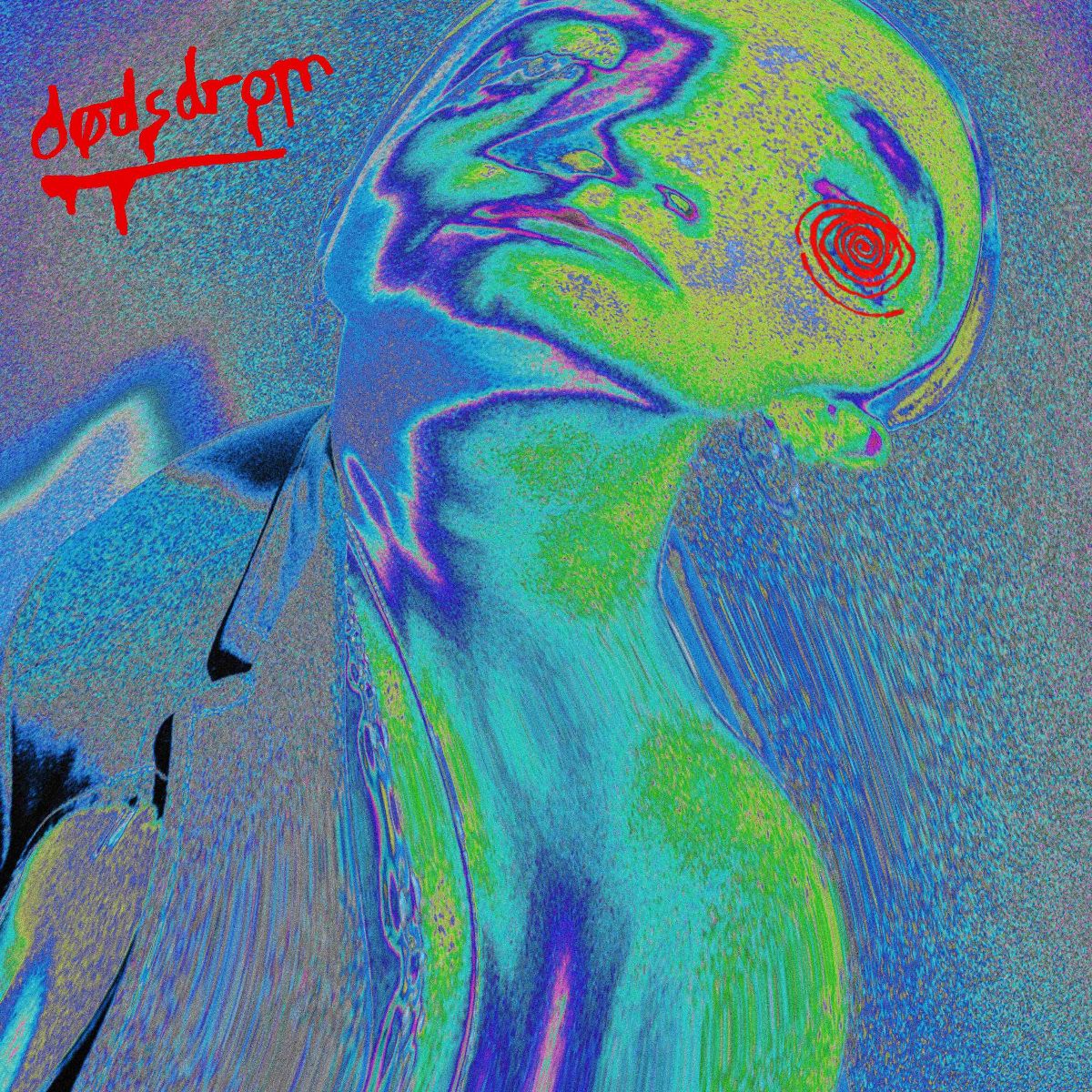 ABOUT MØ:
Forever Neverland saw MØ touring the world over off the back of its success. Her career was almost instantly launched into the stratosphere with her monumental 2014 debut album, No Mythologies, and a very prominent feature soon after on one of the most successful singles of all time with Major Lazer’s Lean On. When touring behind Forever Neverland came to a halt in 2019, MØ found herself completely burned out after five years on the road.

She returned to Denmark to recalibrate and recover from the physical and mental exhaustion she was experiencing as a result, but had trouble checking out. A serious vocal injury requiring months of rehabilitation exacerbated her bouts of anxiety and a sense that things were slipping out of her control.

MØ, born Karen Marie Aagaard Ørsted Andersen, hunkered down and did what she knew best, by writing songs. The music that began to emerge bridged the gap between her years as a teen-punk touring anarchist squats across Europe, and the bright Scandi pop she’d come to be known for to create a darker and more personal take on her sound with new album, Motordrome.