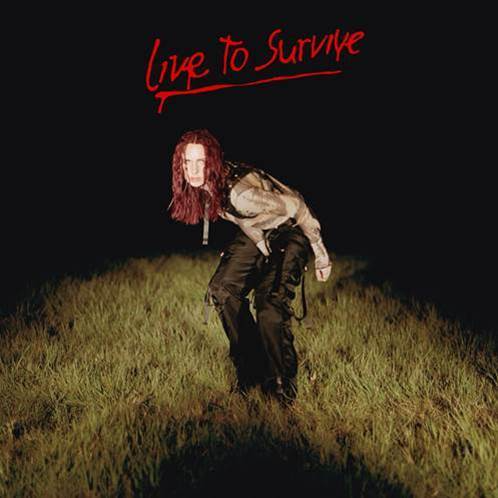 “Live to Survive” is the first solo outing from the Danish popstar since her critically acclaimed album Forever Neverland and it’s a collaboration with breakout producer SG Lewis (Dua Lipa, Victoria Monet, Robyn) and co-written with Caroline Ailin (Dua Lipa, Katy Perry, Ellie Goulding). Between the three of them they’ve created a track with all the components of a euphoric, empowering anthem – an exhilarating baseline with hope-filled lyrics that are sure to usher us into summer.

Shot in the British countryside and working with director Joanna Nordahl (Four Tet, Tove Stryke, Say Lou Lou) the breathtaking video sees MØ take on the character of Ophelia and introduces some of MØ’s concepts for her highly anticipated new album: rebirth, transformation, acceptance and strength.

The song itself is about the power found in forging forward through difficulties, a highly relatable sentiment in these tricky times: “[It’s] very much about pulling yourself through a shitty time and coming back stronger on the other side,” MØ explains. “But it’s also about forgiving yourself for those mistakes. It’s going to happen a few times in your life, so you need to get back on the horse.”

Following the release of her buzzy debut album No Mythologies to Follow in 2014, MØ has achieved global domination with the Major Lazer and DJ Snake collaboration, “Lean On”. This wasn’t just a hit but a phenomenon: following its release in 2015, “Lean On” was named by Spotify as the most streamed song of all time (it was overtaken only by Drake). It is one of the best-selling singles of all time, with global sales of over 13.1 million and it’s racked up well over three billion streams.

New single “Live to Survive” is a bold statement that’ll surely whet the appetite of existing fans and bring in new ones too.  Thankfully, it’s a tasteful tease for a summer of more music from the popstar and sets the tone for her new fruitful era. Stay tuned. 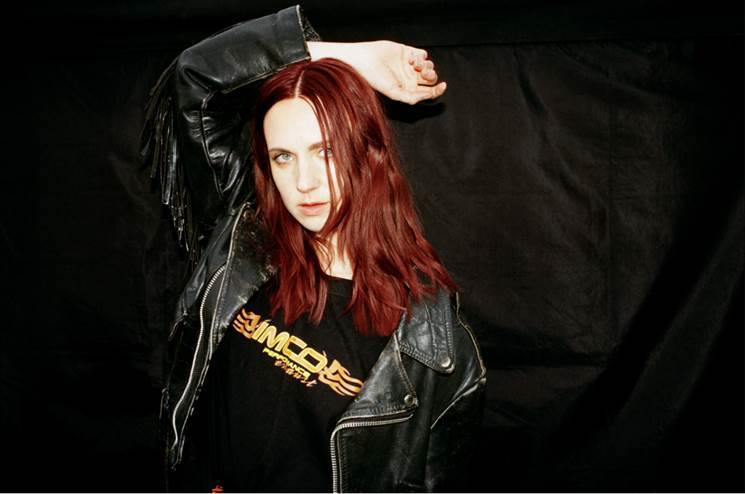