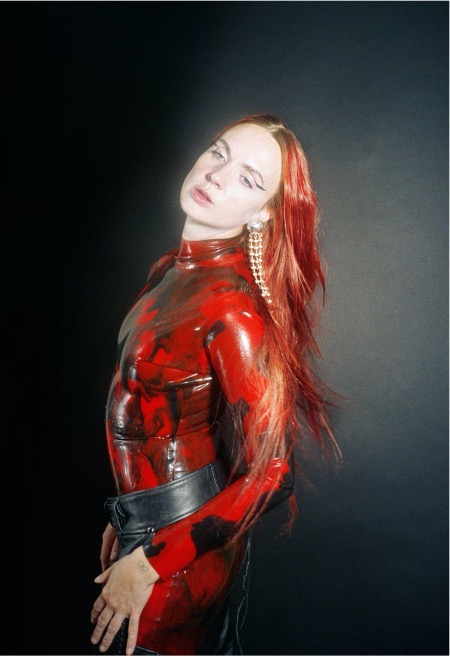 TORONTO, ON – November 25, 2021 – Motordrome, the long awaited third album from Danish superstar, MØ, is out January 28, 2022 via RCA—pre-order it here. Today, she shares two new tracks—listen to Brad Pitt and watch the video for Goosebumps here.

Directed by longtime collaborator, Rob Sinclair (a recent Emmy winner for David Byrne’s American Utopia), and Lewis Knaggs, the video was shot in the aftermath of MØ’s hometown show at Copenhagen’s Den Grå Hal last month.Of the two new tracks, Karen says “both songs are, in each their way, about remembering who you are. Remember that you can shine? Remember there’s a chance of breaking out of the prison that is your mind? To actively move your body out of the loop andinto the world.”Motordrome is MØ’s first body of work since 2018’s much lauded Forever Neverland, which saw her touring the world over off the back of its success. MØ’s career was almost instantly launched into the stratosphere from the very start with her monumental 2014 debut album, No Mythologies To Follow, and a very prominent feature on Major Lazer’s Lean On — one of the most successful singles of all time — soon after. When touring behind Forever Neverland came to a halt in 2019, MØ found herself completely burned out afterfive years on the road.She returned to Denmark to recalibrate and recover from the physical and mental exhaustion she was experiencing as a result, but had trouble checking out. A serious vocal injury requiring months of rehabilitation exacerbated her bouts of anxiety and a sense that things were slipping out of her control.MØ, born Karen Marie Aagaard Ørsted Andersen, hunkered down and did what she knew best—wrote songs. The music that began to emerge bridged the gap between her years as a teen punk touring anarchist squats across Europe and the bright scandipop she’d come to be known for, a darker and more personal take on her sound.She enlisted friends and longtime collaborators Caroline Ailin (Dua Lipa, Katy Perry, Ellie Goulding) and Noonie Bao (Halsey, Charli XCX, Carly Rae Jepsen) to help flesh out the songs, with further songwriting and production from a close circle including Ariel Rechtshaid (Haim, Vampire Weekend, Adele), Jam City (Olivia Rodrigo, Troye Sivan), S.G. Lewis (Dua Lipa), Linus Wiklund and Yangze.Motordrome’s title came from a conversation MØ had with her mother about her battles with anxiety — the panic and intrusive thoughts called to mind the dødstrome, an old carnival trick in which a stuntperson rides a motorcycle around the vertical walls of a motordrome at death-defying speeds.The making of the album proved to be MØ’s escape from this deepening spiral, although the album is very much a document of a person-in-progress. While there is a strong sense of empowerment and of brighter days ahead, it also serves as a reminder that everyone has to deal with their own dødstrome — that there is no perfect remedy for life’s struggles, and that’s OK.“I hope that people will feel that it’s genuine and that there are stories there that they can connect with,” MØ says. “For me this album represents a huge change in my life. Even though I’m still doing what I love doing, it does feel like a new chapter. An era of my life is over and I’m entering a new one. That is scary, but it’s freeing.”MØ has shared two tracks from Motordrome so far — Kindness a love letter to her fans, and Live To Survive.

She’ll return to the road in 2022, with a run of very special dates in Europe and North America.See full details below. 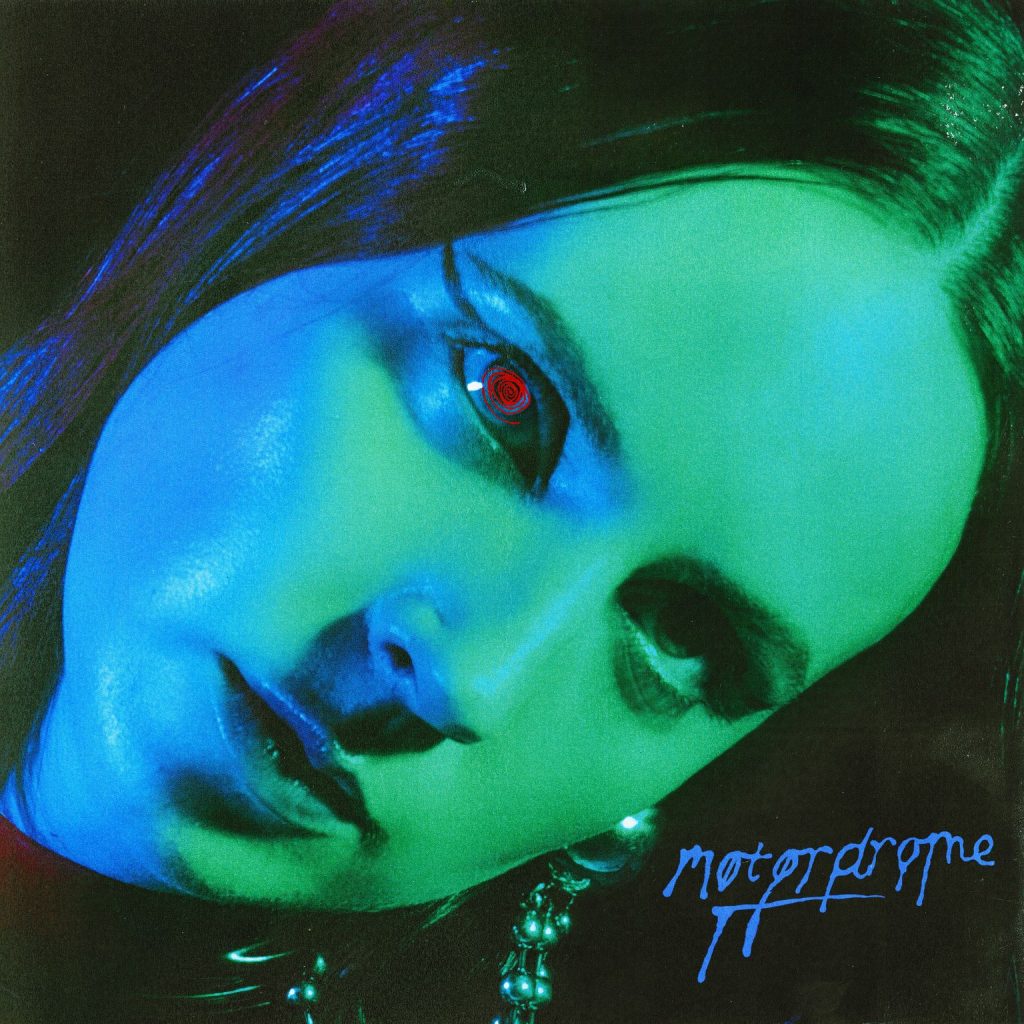