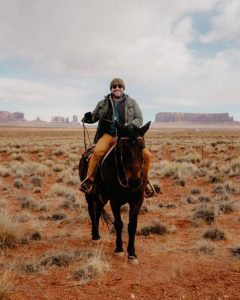 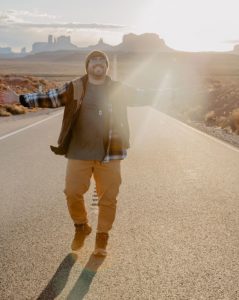 Mitchell filmed the video before the holidays in the state of Arizona in conjunction with the state’s tourism bureau. During the five-day trip Mitchell was able to cross off a few of his bucket list places to visit; among them Sedona, the Grand Canyon, Monument Valley, and Lake Powell/Antelope Canyon.

“It was one of the most amazing experiences of my life!” exclaimed Mitchell. “We got to see so many things I’ve never had the chance to stop and take in during this video. I can watch this video for the rest of my life and remember those moments.”

“Bucket List,” written by Mitchell, Chris DeStefano and Laura Veltz, is one of four songs he’s recorded and released for his fans over the past year, including “Can’t Go To Church,” “Here,” and his cover of “Someone You Loved” in addition to the Neon Christmas EP released for the holidays. Mitchell’s fans can hear his latest single, “Broken Up,” at country radio now.  See the “Broken Up” video HERE. 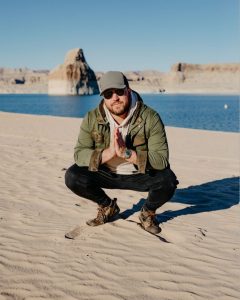 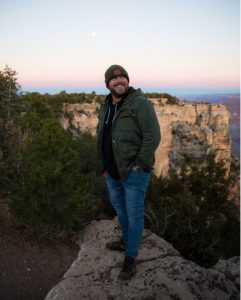 About Mitchell Tenpenny
Since the release of his debut single, “Drunk Me,” Riser House/Columbia Nashville artist Mitchell Tenpenny has set new standards for breakout success in country music. The 2X Platinum-certified, No. 1 hit was taken from his introductory album, Telling All My Secrets, which arrived in December 2018 and earned him the best first week showing for any major label country debut LP of that year. To date, “Drunk Me” has amassed 483 million on-demand streams. In February 2019, the “winning” singer (the New York Times) was nominated for New Male Artist of the Year at the ACM Awards and Breakthrough Video (“Drunk Me”) at the CMT Music Awards.

Later that year, he kicked off his first headlining concert series, the “Anything She Says Tour,” with labelmates and award-winning duo Seaforth joining as support who are also featured on the gold-selling song, “Anything She Says.”

With his latest radio single offering, “Broken Up,” Mitchell revisits one of his signature themes: breaking up. But this time, with his swooning tenor over a propulsive beat, he looks inward, taking ownership of his feelings to craft one of his most personal releases to date.