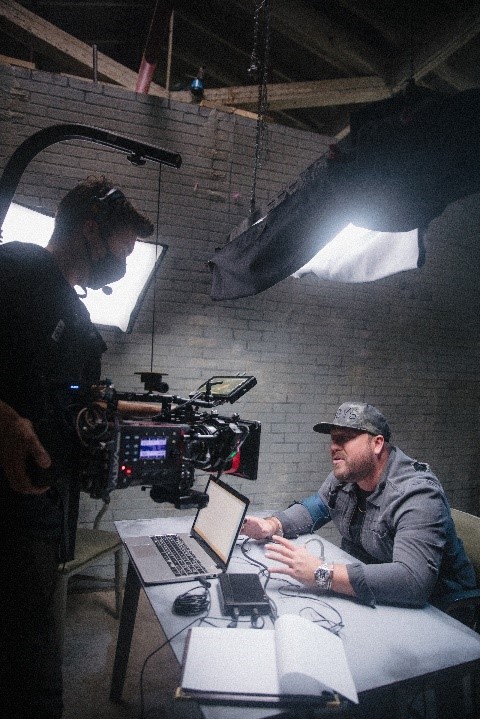 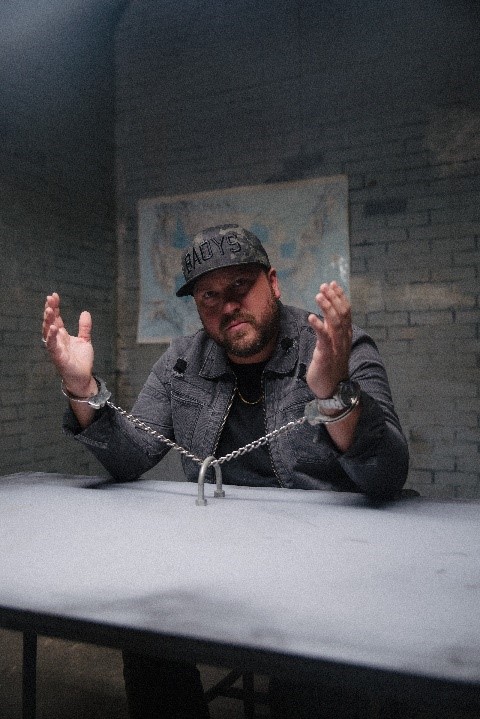 TORONTO, ON. – Riser House/Columbia Nashville artist Mitchell Tenpenny debuted a music video last night for his new smash single “Truth About You.” The video was shot in Nashville earlier this month at Bobby’s Idle Hour bar and Warren Studios by Dustin Haney of Bordertown Pictures. The song became the largest streaming debut of his career garnering 2.5 million streams in its first three days of release. That success and the demand from fans sent the song to country radio. Watch the video HERE.

“This video was so much fun to make,” said Mitchell. “I love how real it felt when acting the scenes out. It felt more like making a movie than a video and I can’t wait for the audience to share that emotion with me.”

“Truth About You,” written by Mitchell, Matt Alderman and Thomas Archer, is the debut radio single from Mitchell’s Midtown Diaries EP due out September 10. The project, produced by Mitchell and Jordan M. Schmidt, contains eight songs all co-written by the powerhouse vocalist. Pre-add/pre-save the EP HERE. Mitchell debuted “Truth About You” for television audiences earlier this month with a performance on KTLA’s “Music Fest Fridays.”

On September 23 Mitchell will launch a 12-city headline tour, TO US IT DID TOUR. The tour will include Mitchell’s hometown of Nashville, Tenn. as he headlines his first concert at the Ryman Auditorium and will route alongside Mitchell’s special guest dates on Chris Young’s “Famous Friends 2021 Tour” and two dates on Dierks Bentley’s “Beers On Me Tour.” Mitchell collaborates with Chris on his new radio single “At The End Of A Bar,” a song they co-wrote together and performed on NBC’s “TODAY with Hoda & Jenna.”

About Mitchell Tenpenny
Since the release of his debut single, “Drunk Me,” Riser House/Columbia Nashville artist Mitchell Tenpenny has set new standards for breakout success in country music. The 2X Platinum-certified, No. 1 hit that has amassed over 500 million on-demand streams was taken from his introductory 2018 album, Telling All My Secrets, and earned him the best first week showing for any major label country debut LP. Since that time, the “winning” singer (the New York Times) was nominated for New Male Artist of the Year at the ACM Awards and Breakthrough Video (“Drunk Me”) at the CMT Music Awards and saw his “Alcohol You Later” and “Anything She Says” singles certified gold.