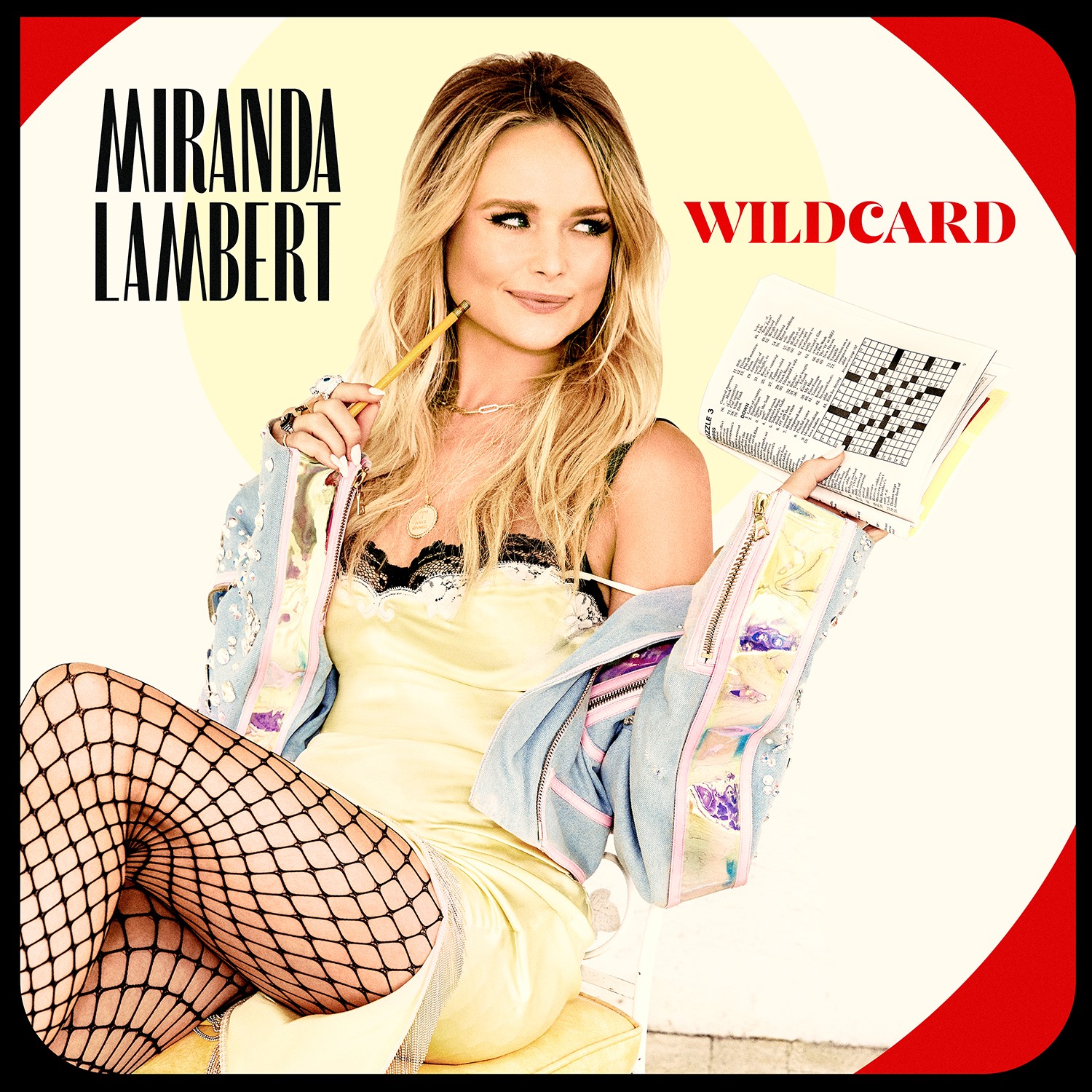 “‘Tequila Does’ is country. And country music makes me happy,” said Lambert of the track. “No matter how rock or edgy or scorned you can get, when you come back to a country song with a steel guitar, it makes my soul feel like it’s on fire.”

Meanwhile, excitement continues to build for Wildcard, with the Tennessean heralding “when Wildcard is released in November, for the love of barstools, Loretta Lynn, broken hearts and your best girlfriends – do yourself a favor and pick up a copy.” Lambert’s first collaboration with producer Jay Joyce, the album features Top 15 lead single “It All Comes Out in the Wash,” as well as “foot-stompin’ barnburner” (NPR) “Locomotive,” “crunchy, frisky jam” (Stereogum) “Mess with My Head,” “irresistibly catchy” (SPIN) “Bluebird,” “fun-loving” (NASH Country Daily ) “Pretty Bitchin’,” and “instant honky-tonk jukebox classic” (Billboard) “Way Too Pretty for Prison,” which features Maren Morris. Listeners can pre-order and pre-add the album to their collections now.