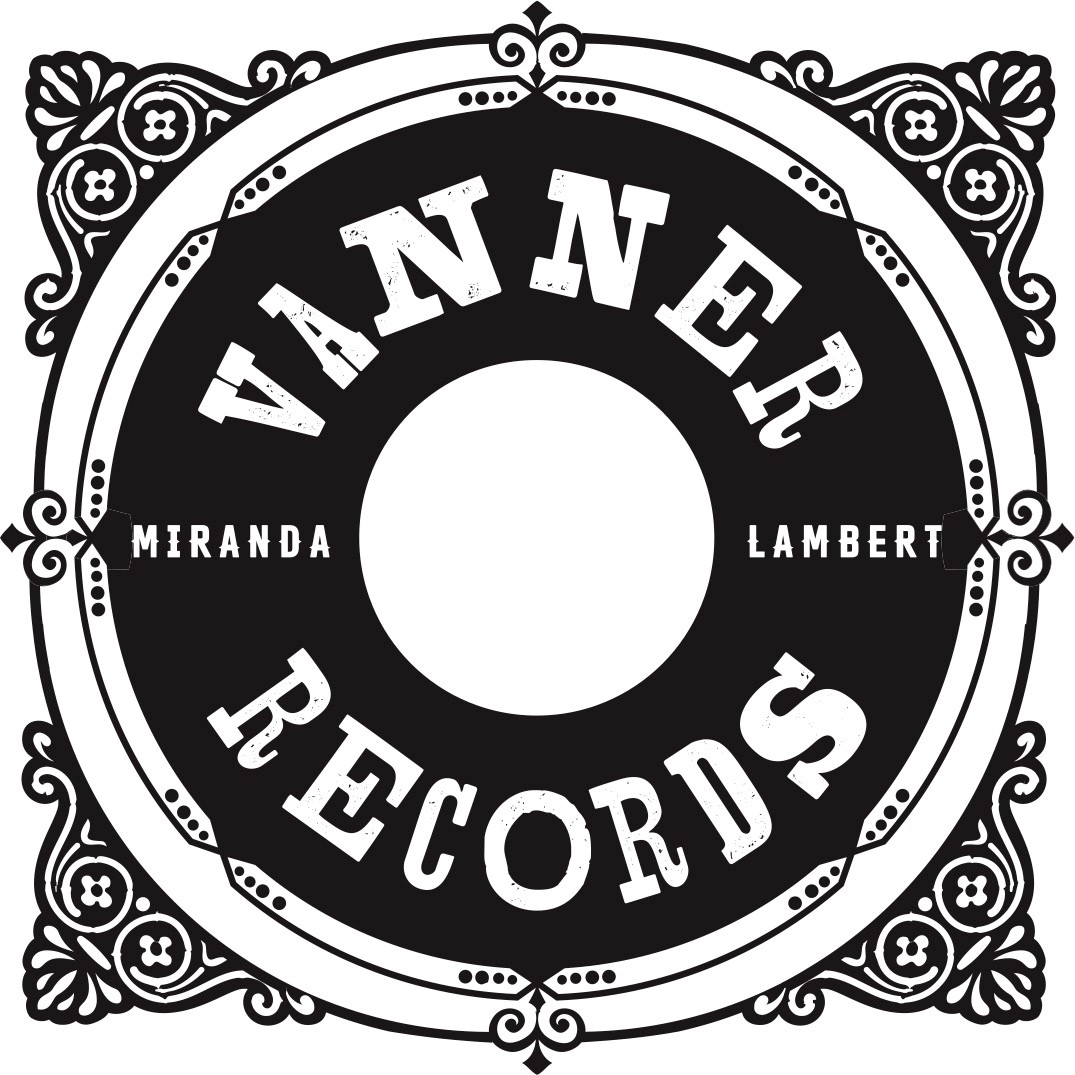 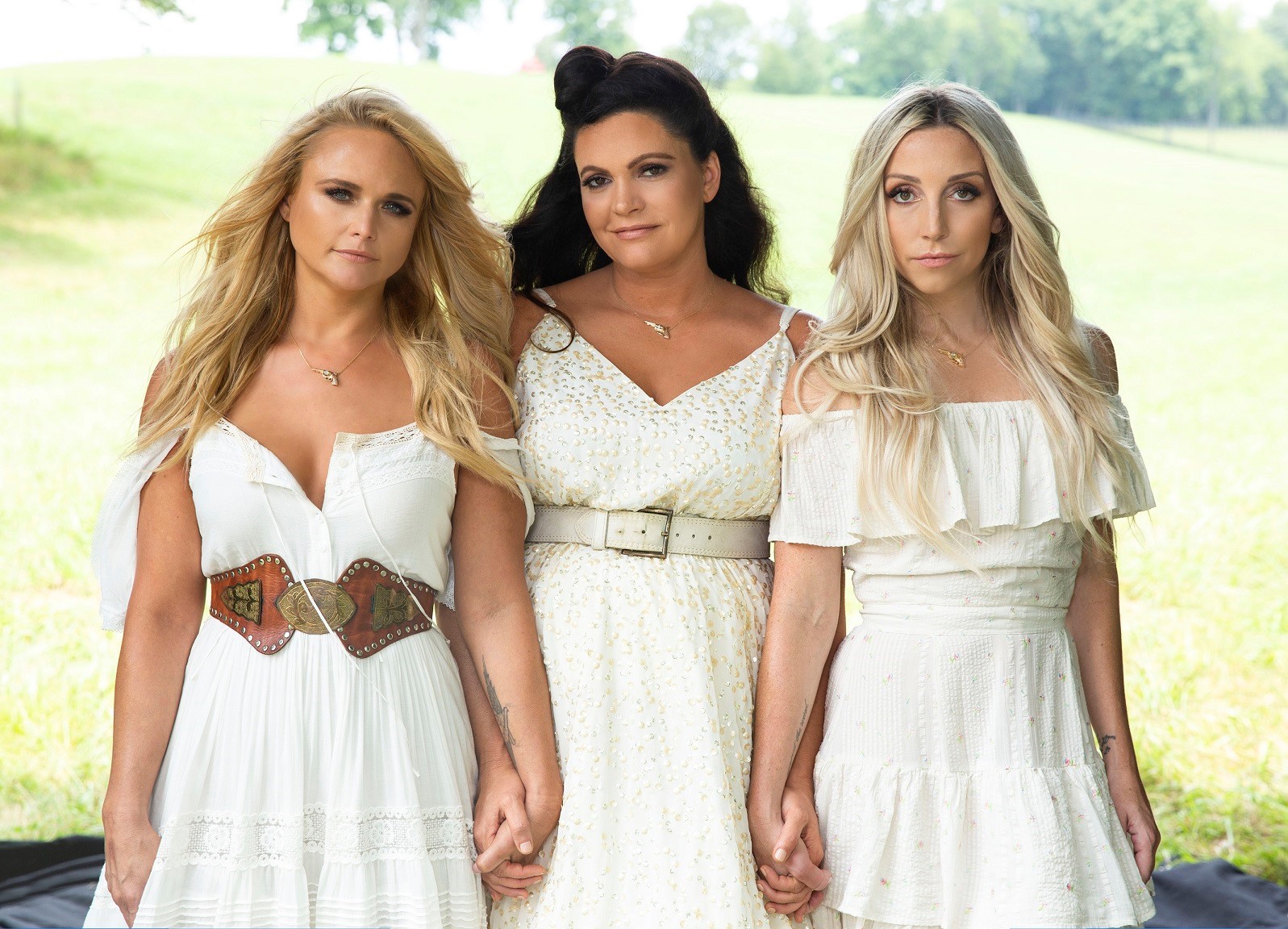 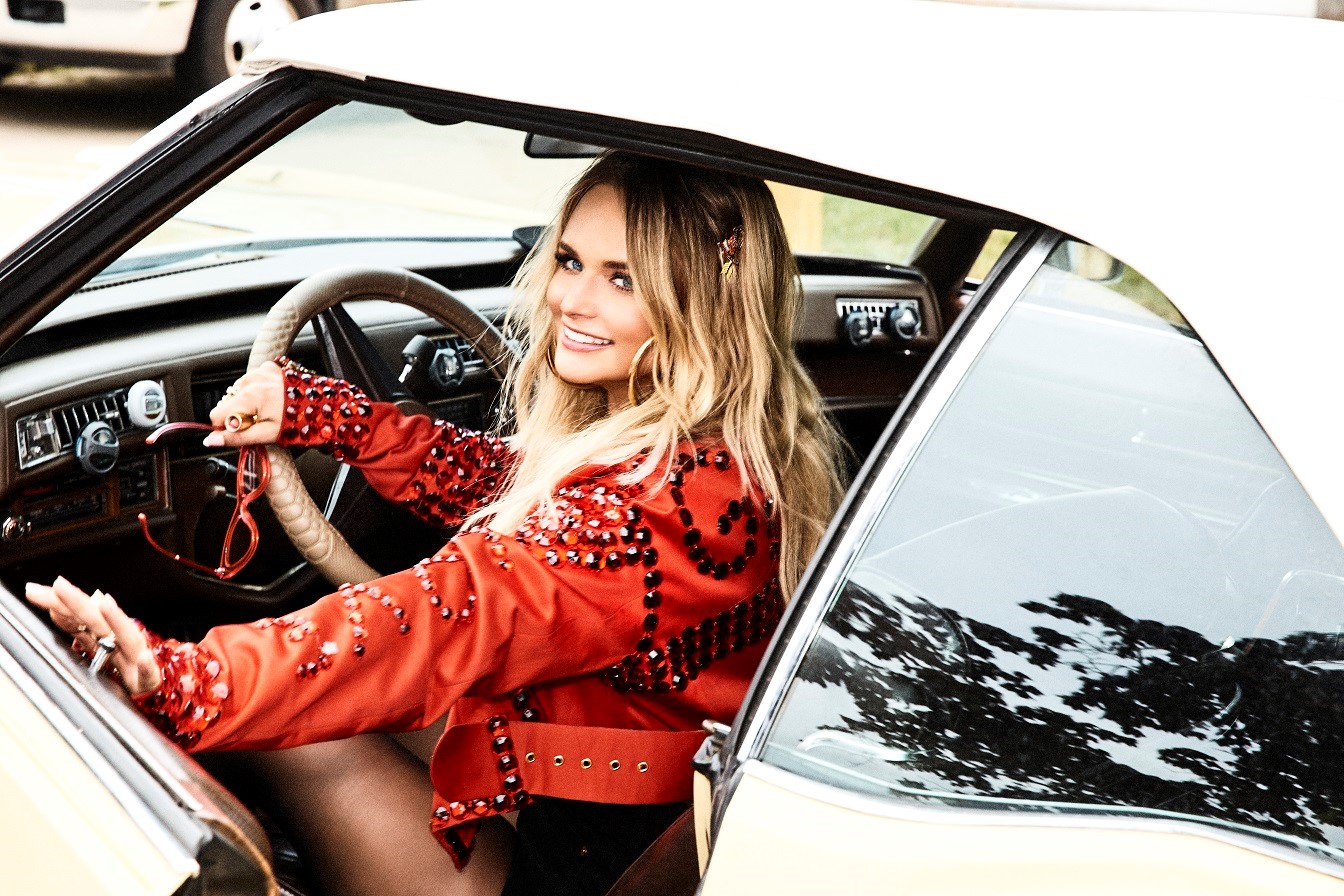 Lambert’s latest album Wildcard is lauded as one of the year’s best by critics at Variety, GQ, Billboard, Rolling Stone, Slate, Stereogum, Paste, Taste of Country, Sounds Like Nashville, The Boot, Saving Country Music, That Nashville Sound, and PopCrush. Album cuts “Mess With My Head” and “Locomotive,” as well as GRAMMY Award-nominated single “It All Comes Out in the Wash” and new radio single “Bluebird,” were named amongst 2019’s most elite by the New York Times, Rolling Stone, Esquire, Stereogum, Sounds Like Nashville, and The Boot . The “country-rock masterpiece” (Rolling Stone) debuted at No. 1 on the Billboard Top Country Albums chart in November, making Lambert one of only two artists to have her first seven albums debut at the chart’s pinnacle.

Proving why she is “the most riveting country star of her generation” (NPR), several of Lambert’s previous works were named the best of the 2010s, including 2011’s US Platinum-certified (Gold in Canada) Four The Record; 2014’s GRAMMY, CMA, and ACM Award-winning Platinum; and 2016’s US Platinum-certified (Gold in Canada) double album The Weight of These Wings. Triple-Platinum US (Platinum in Canada) single “The House That Built Me” was named ACM Song of the Decade, and Billboard agreed, dubbing it the Best Country Song of the 2010s.

Top Country and Americana Albums of 2019 – The Boot

Best Albums of 2019 – That Nashville Sound

25 Essential Nashville Albums of the 2010s (Four The Record) – Tennessean

25 Essential Nashville Albums of the 2010s (Hell on Heels) – Tennessean

Lambert will welcome 2020 by kicking off her Wildcard tour with special guests Cody Johnson and LANCO. Tickets are available now at mirandalambert.com.

The celebrated singer/songwriter has released seven studio albums that all debuted at No. 1 on the Billboard Top Country Album Charts, including the critically acclaimed Wildcard (2019), The Weight of These Wings (2016), Platinum (2014), Four The Record (2011), Revolution (2009), Crazy Ex-Girlfriend (2007) and Kerosene (2005). In addition, she released three albums with her trio, the Pistol Annies.

Miranda’s MuttNation Foundation, a 501c3 nonprofit, is celebrating its 10th Anniversary. Since its inception in 2009, MuttNation has raised over $3.9 million in support of its mission to promote the adoption of rescue pets, support animal shelters across the country, advance spay & neuter, and assist with the transport of animals during times of natural disaster. www.muttnation.com

About Pistol Annies: Combining the talents of acclaimed country forces of Miranda Lambert (Lone Star Annie), Ashley Monroe (Hippie Annie) and Angaleena Presley (Holler Annie), Pistol Annies deliver a high-spirited take on life the way real people live it. Songwriters/vocalists, the Annie collective allows the women the freedom to explore the genre (roots music) beyond their individual careers celebrating friendship, the rough patches and girl power. Having recorded with both the Chieftains and Jewel, their music has also been featured on The Hunger Games: Songs from District 12 and Beyond. They have released three albums, 2011’s gold-certified Hell on Heels, which produced the platinum single “Hell On Heels,” 2013’s Annie Up and 2018’s GRAMMY-nominated Interstate Gospel.