On this stirring ballad, piano keys resound as she grasps on to a formative romance through her nostalgically vivid lyrics. As her powerful delivery echoes, she recalls, “We had that dumb love.” The accompanying visual directed by Elliot Simpson brings the story to life with a ton of emotion and a sharp sense of humor as Mimi Webb reconnects with an old flame at a wedding where everything else just seems to go wrong in hilarious fashion.

About the song, she commented, “I think we’ve all had ‘dumb love’ at some point! You fall crazy head over heels for someone, and it’s all about that fresh new love feeling you get. That ‘is this actually real’ feeling & sometimes, it’s the most real, because ‘dumb love’ really never ends.”

Next up, Mimi Webb will embark on her first proper headline tour. It kicks off in Dublin, Ireland at Academy 2 on Thursday, October 28, visits cities across the UK, and concludes in London on November 2 at Scala.

In other big news, her breakout single, Good Without, just went Platinum in Ireland and Silver in the UK. It is approaching nearly 68 million global streams and counting. Mimi Webb also just made her television debut with a performance of the song on ELLEN in the past week. Watch here.

Right now, she’s also putting the finishing touches on her forthcoming debut EP—due out this year. 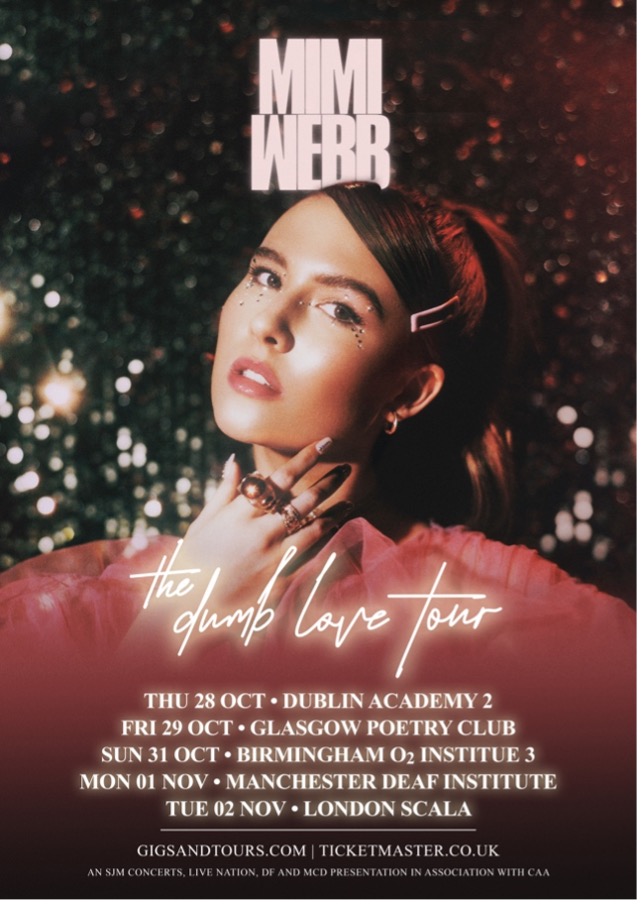 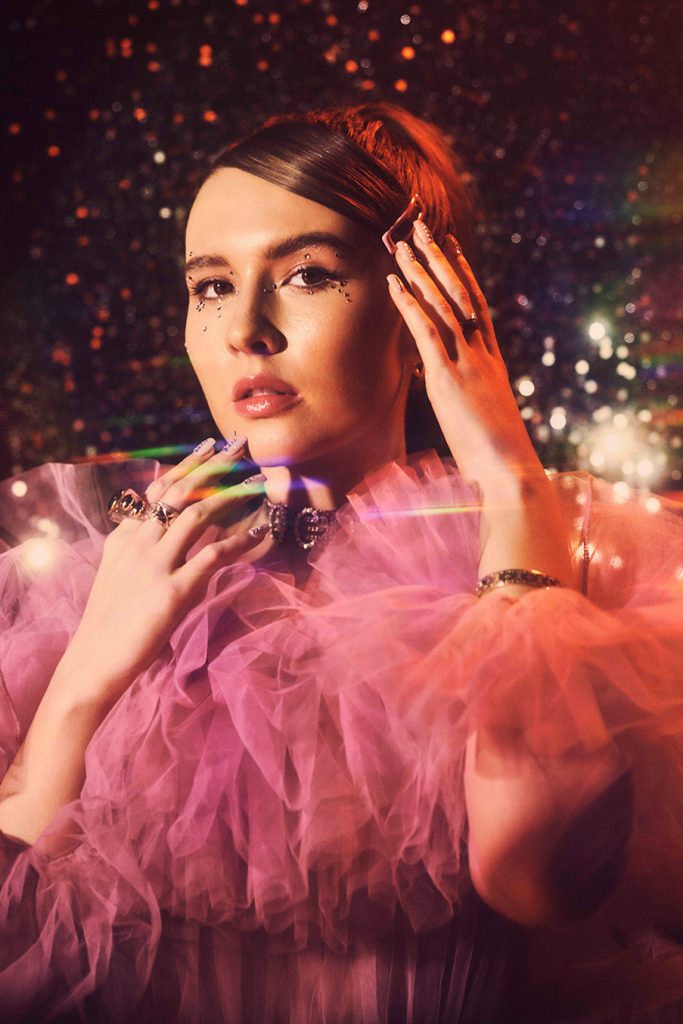