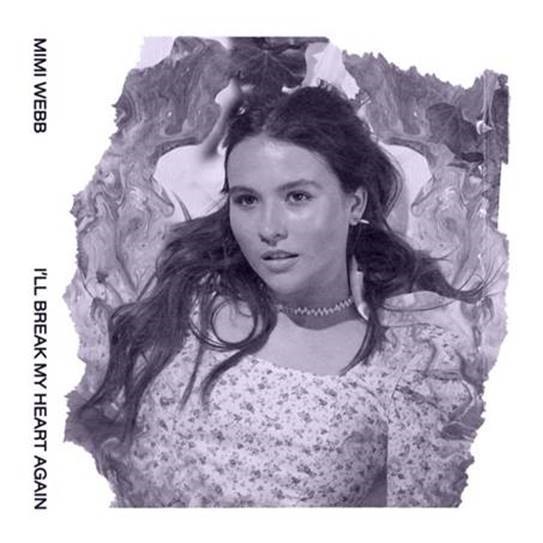 In the cinematic visual, she awakens in a bed set under a leaf-less tree. Rousing from slumber like a fairytale heroine, the camera follows her through wide open fields and past rolling hills as her vocal delivery also climbs behind stirring strings and soft piano. A stark confession envelopes the chorus, and her voice booms, “Being with somebody helps, but if I’m honest with myself, I’ll break my heart again and tell him it’s the end.” Ultimately, “I’ll Break My Heart Again” transmits a heartbreaking, yet glorious goodbye.

Flaunt Magazine exclusively premiered the video earlier today and spoke with Mimi  about the song. Watch the video now HERE.

About the single and video, Mimi commented, “Writing this song came from a really vulnerable place of admitting the truth of where your heart belongs. You know it’s not right or good for you, but you can no longer convince yourself to stay away from the person you’re still in love with—even though you have something good going with another. It took me a long time to face it, but this song really helped me through that process.”

The song arrives on the heels of her buzzing anthem “Before I Go.” The track caught fire on Tik Tok when platform superstar Charli D’Amelio utilized it in a video on her page followed by over 74.9 million fans. On Tik Tok alone, it attracted 15 million-plus views, 5.7 million “likes,” 69.8K comments, and 13k shares. Simultaneously, “Before I Go” amassed over 3.3 million Spotify streams and 494K YouTube views on the music video. Inciting tastemaker applause, Wonderland praised, “Webb’s distinctive husky vocals and gut-wrenching lyricism.” Meanwhile, Consequence of Sound raves that, “Mimi Webb has an unassuming sense of style and a voice that hits like a belt of brandy.”

Lyrical eloquence, graceful spirit, and a seismic vocal range position Mimi Webb for a major moment in 2020 as she releases her debut EP later this year.

Be on the lookout for more. 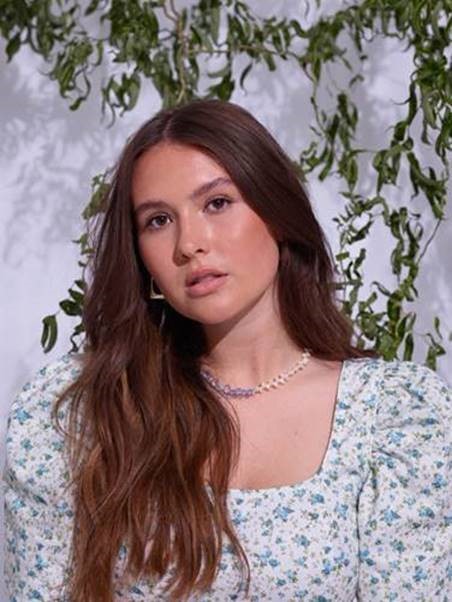