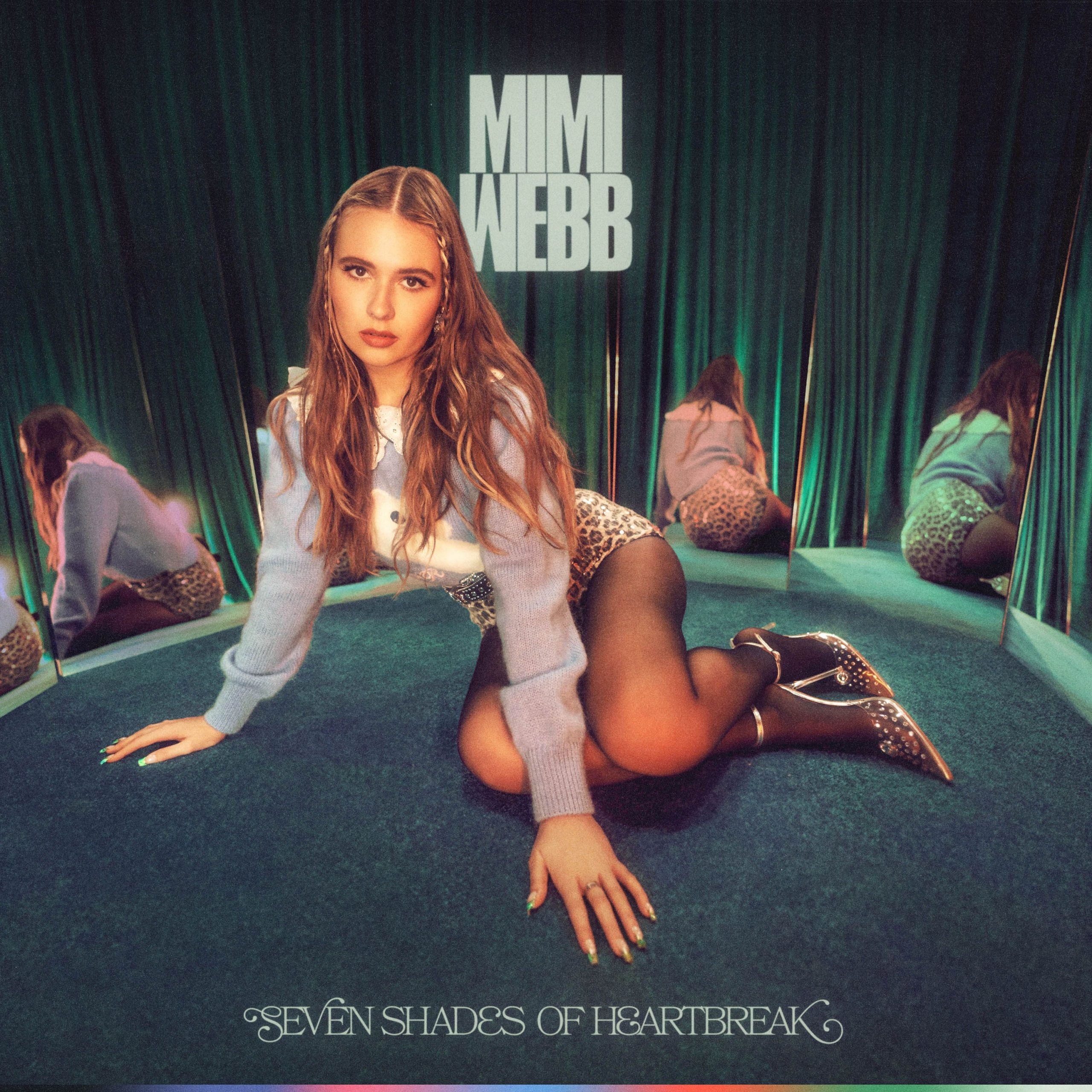 ANNOUNCES DEBUT EP SEVEN SHADES OF HEARTBREAK
OUT ON OCTOBER 22

On the track, soft piano rings out in between her intimate delivery of the verses. Handclaps fuel the momentum as her voice soars on the hook, “Haunted by your love, holding on for 24/5.” Directed by Samuel Douek, the accompanying cinematic visual tells an equally impactful story as her star power shines just as much as her vocals do.

24/5, produced by Freedo, sets the stage for the release of Mimi Webb’s Seven Shades of Heartbreak EP, coming October 22nd. It includes the international hits, Good Without and Dumb Love – together already clocking over 200 million streams. Both songs notably held spots in the Top 15 on the UK Singles Chart at the same time marking Mimi Webb as the first UK female artist, since Dua Lipa in 2017, to have two singles in the UK Top 15 before release of her debut album.

About Mimi Webb
Mimi Webb projects a voice as magnetic, massive, and magical as her personality. As “the girl next door” with a hell of vocal range, she’s quick to laugh, will let you know precisely what’s on her mind, and isn’t afraid to be heard. Originally hailing from the UK town of Canterbury, the pop singer and songwriter turns up the volume on every emotion with skyscraping runs and open-heart honesty.

Inspired by the likes of Amy Winehouse, Emelie Sandé, and Sam Smith, she started writing songs of her own at 13-years-old in diaries before eventually learning guitar. Around the same time, she enrolled in The BRIT School—known for alumni such as Adele, Amy Winehouse, Jessie J, and more. Three years later, she left home, moved in with a host family, and attended the prestigious BIMM [British Institute of Modern Music]. In 2019, she uploaded a handful of early compositions and collaborations online, landed management, and inked a deal with Epic Records. Mimi Webb’s impromptu acapella videos exploded with over 20 million views on TikTok, paving the way for a string of original fan favourites such as Before I Go, I’ll Break My Heart Again, Reasons, and Good Without. After amassing over 200 million streams, both of her recent singles Dumb Love and Good Without peaked in Top 15 on the UK Singles Charts, with the latter steadily climbing up the Top 40 of Billboard’s Adult Airplay and Mainstream Airplay charts.

Music Week also recently announced Mimi Webb as the newest addition to their BBC Radio 1’s Brit List. The prestigious offering comes after selling out her first upcoming UK Tour this Fall and receiving widespread acclaim from Wonderland, teenVOGUE, Refinery 29, Euphoria, CLASH, FLAUNT, Consequence of Sound and more. With a voice just loud enough to give you goosebumps, get ready for more of Mimi Webb in 2021.