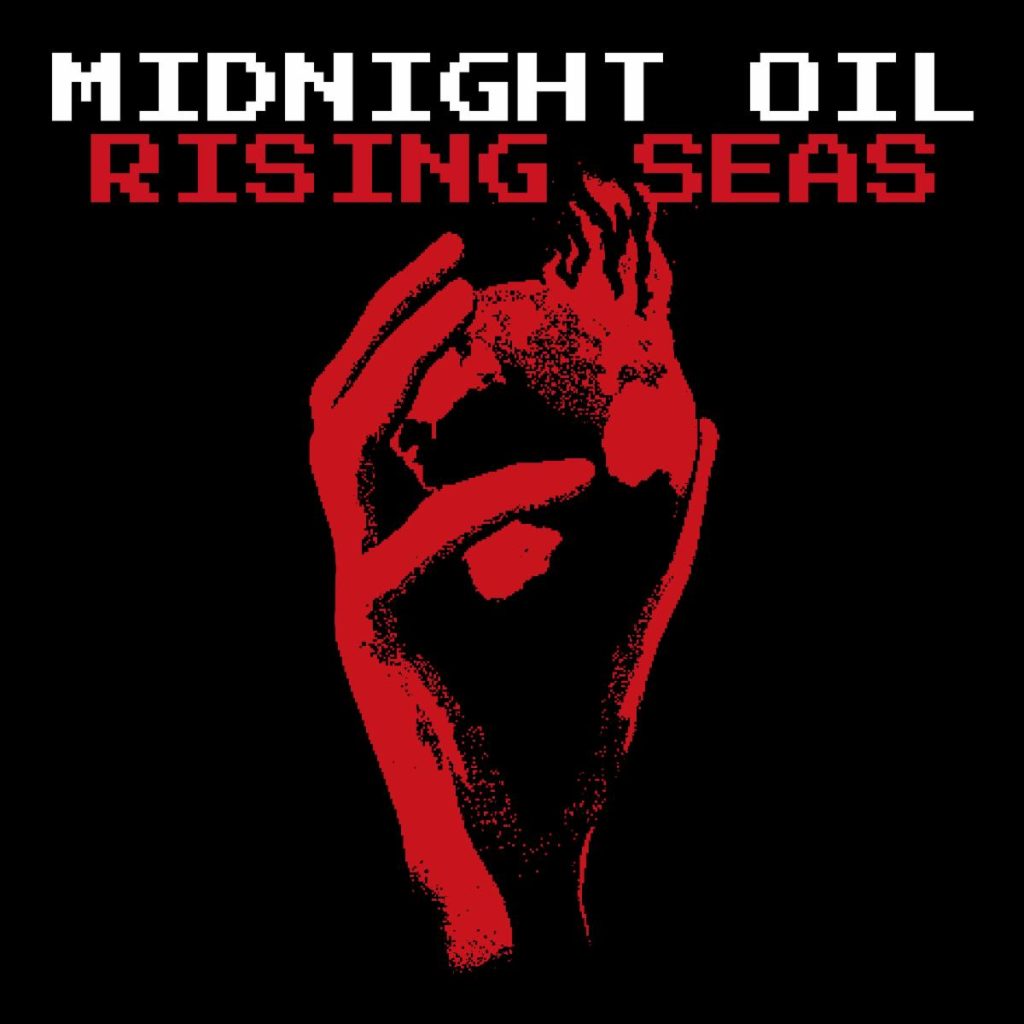 These are the opening lyrics from Midnight Oil’s provocative new single which lands on the eve of next week’s pivotal United Nations Climate Change conference (COP26). Ice sheets are melting with ‘temperatures rising’ and still Australia is dragging the global chain on real action on meaningful carbon emission targets. The uncompromising song adds the band’s unique voice to billions of others around the world seeking a safe, habitable, and fair future for our planet.

‘Rising Seas’ continues a proud history of ‘campaigning’ Oils anthems – from ‘US Forces’ through ‘Blue Sky Mine’ to their recent APRA Song Of The Year collaboration, ‘Gadigal Land’.

The song is also the first taste of a brand-new Midnight Oil studio album which was created at the same time as their collaborative chart topping THE MAKARRATA PROJECT that recently received five ARIA Award nominations. Both releases were recorded pre-Covid with now sadly missed bass player, Bones Hillman and producer Warne Livesey. This new LP was originally supposed to have been released earlier this month, but it has been moved to early next year when it can be accompanied by live shows including an appearance on Bluesfest at Easter. However, the band decided to drop this one song now given its particular relevance on the eve of the important summit meeting in Glasgow.

“’Rising Seas’ has been burning a hole in our pockets ever since we started tracking it two years ago,” explains guitarist/songwriter, Jim Moginie. “The climate crisis calls for a real sense of urgency so we decided not to wait any longer to share it.”

“We encourage everyone to make their voices heard in their own way on this existential issue,” says Midnight Oil frontman, Peter Garrett. “The Prime Minister is fiddling while Australia literally burns. Scott Morrison may have reluctantly accepted net zero emissions by 2050 at last but that’s nowhere near enough. No more coal or gas and a clear plan to cut carbon pollution by at least 65% below 2010 levels by 2030 is urgently needed. The rest of the world knows that our future will be all about renewable energy – that’s where the jobs are and that’s our only way to avoid a climate catastrophe. We all have a right to let our leaders know that they need to do much more to address carbon pollution. And they need to start right now.”

‘Rising Seas’ will be accompanied by a uncompromising video featuring footage gleaned from recent climate campaigns and a dynamic performance by Midnight Oil. The single’s striking artwork is by acclaimed Spanish artist Juanjo Gasull whose work has appeared in The New York Times, TIME, New York Magazine and The Guardian amongst others. The video for ‘Rising Seas’ was shot in Sydney in September and is directed by Hype Republic‘s Cameron March with Mac De Souza (Bra Boys) as executive producer. The clip features incredible stock footage provided by Greenpeace.

For more information about how to make a difference on climate go to www.acf.org.au www.greenpeace.org.au  www.climatecouncil.org.au 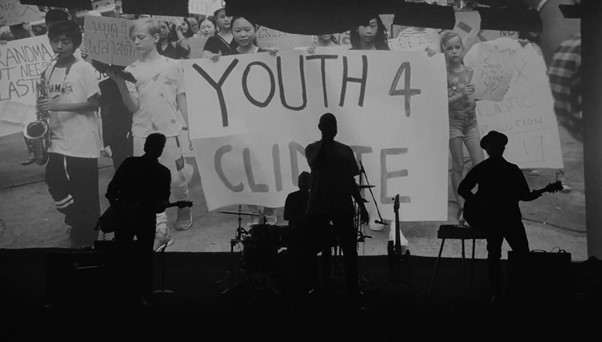