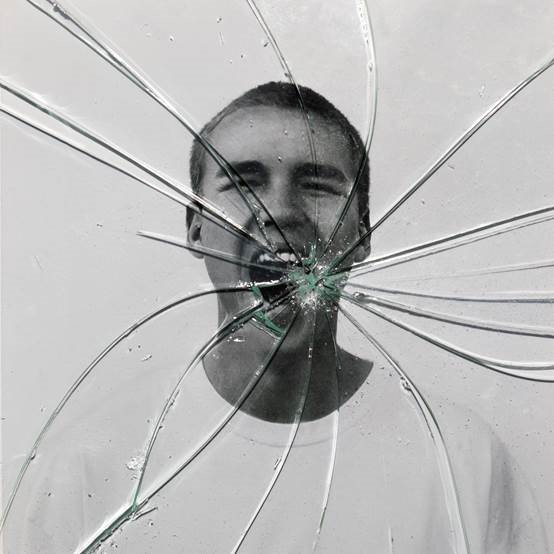 Toronto, ON – July 16, 2021–Artist on the rise, MASN, releases his new track, Don’t Talk, today via RCA Records. Listen here. Don’t Talk, along with MASN’s previously released track, Sitting In Fire, are featured on his upcoming EP, which will be released later this year.

MASN says, “One thing I’m hoping to emphasize with Don’t Talk is the relationship of vulnerability in my music and appearance. I’m letting myself be vulnerable, but I also feel like I have to hold back, like I’m sure many do on a regular basis. Having to hold your tongue and feel like you’re stuck behind a glass wall is painful. Don’t Talk shows what it’s like to not be able to vocalize your feelings because of how difficult it is being vulnerable.”

Last year MASN released his debut EP, How To Kill A Rockstar,  as well as Mountains, a collaboration with label mates, Lost Kings. MASN’s debut EP received critical praise – the track, Hate Me!, was featured on Billboard’s 10 Cool New Pop Songs To Get You Through The Week, and Ones To Watch #NowWatching playlist, and Fire, which PAPER called “compelling.” The EP also included previously released tracks Psycho!, Psycho! (feat. Trippie Redd), and Val!um. 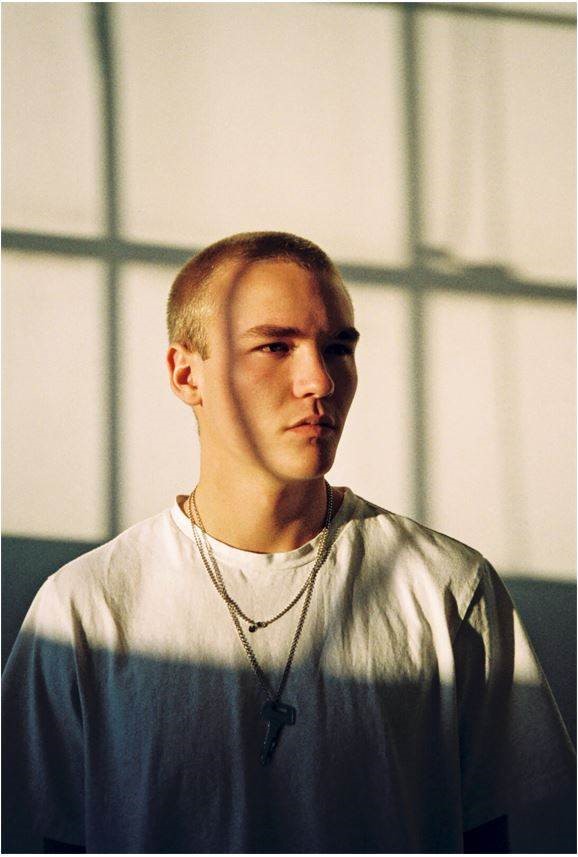 About MASN
20-year-old Eagle Mountain, Utah native MASN exploded onto the scene in 2019 when his hit single, Psycho!, dropped. The track exploded online and had garnered over 100M combined audio and video streams worldwide and over 1.5M TikTok videos. Shortly after he released his track, Val!um, followed by Psycho! feat. Trippie Redd, which marked MASN’s first release with RCA Records. German DJs/Producers, Topic & B-Case, also remixed Psycho! Check it out here. MASN’s expansive creative palette distills into a dreamy melting pot of lo-fi beatcraft, indie experimentation, hip-hop fluidity, and lush pop. He amplifies every side of himself within his songs which can be felt on his debut EP, How To Kill A Rockstar, which was released last summer and features his singles, Hate Me!, which was featured on Billboard’s 10 Cool New Pop Songs To Get You Through The Week, and Ones To Watch #NowWatching playlist, and Fire, which PAPER called “compelling.” MASN also released the How To Kill A Rockstar documentary which sheds some light on MASN’s creative spirit and musical journey. Watch here. MASN will be releasing his second EP later this year.